Arrival is in late Mar and peak migration occurs towards the end of Apr and into the first half of May. Large numbers can occur well into May, as was noted in spring 1997 (Jorgensen 1997). Record numbers were observed in Seward Co mid-Apr 2017. The majority of the few western reports are in spring.

There is a later record of an apparent juvenile near Tekamah, Burt Co 7 Dec 2009. An alternate-plumaged bird in are among the earliest fall dates on record (cited above).

Adults are rare to uncommon in fall and occur in Jul through early Sep, as a large proportion migrates along the East Coast in fall. Juveniles are more common in fall, especially Sep and Oct, as reflected by high counts (below). There are only 24 reports of adults in Jul and Aug, including an injured bird at Kissinger WMA, Clay Co 17 Jul-7 Aug 1999 (Jorgensen 2012). Almost all fall reports are of juveniles in Sep-Oct.

There are at least two observations of pairs of molting adults each accompanied by 1-3 juveniles during Sep which appear to be family groups, and an adult with a juvenile was near Sinninger WPA, York Co 5 Sep 1998. 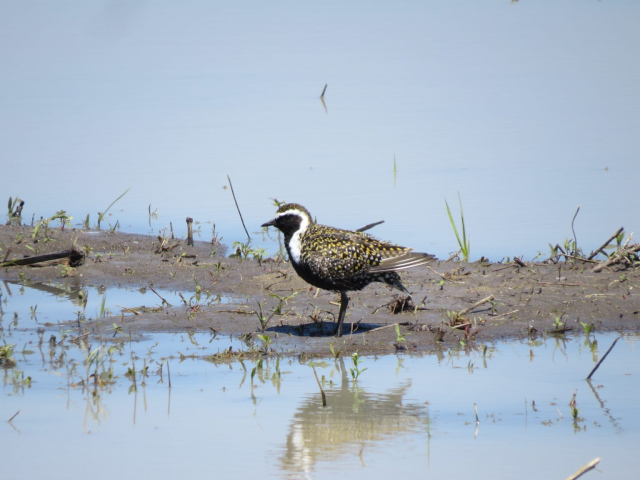 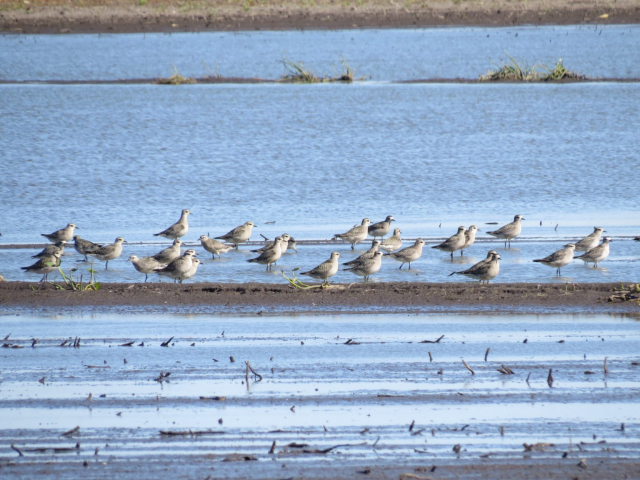 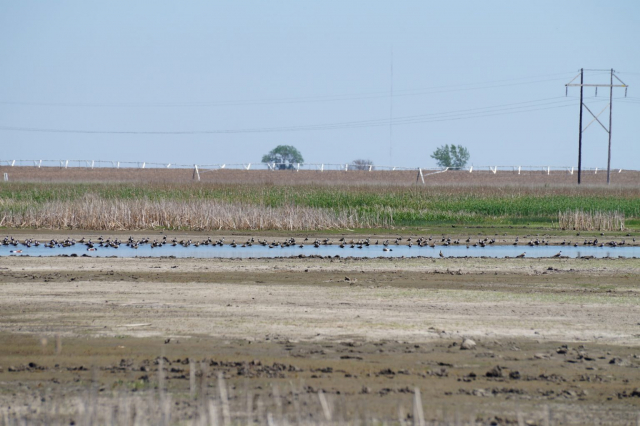 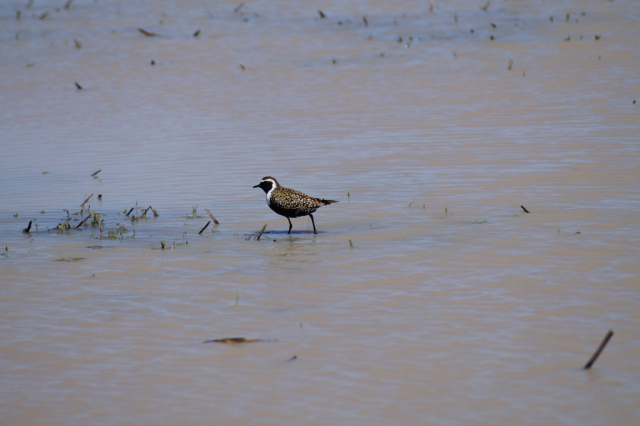