Taxonomy: There are four subspecies generally recognized (Hendricks and Verbeek 2020): rubescens, breeding north of the tree line from northern Alaska east to Newfoundland, wintering in the southeast United States and northeast Mexico, pacificus (including geophilus), breeding from the Aleutian Islands east across southern and central Alaska to Mackenzie (in the Northwest Territories) and south along the Cascades and Rocky Mountains to Oregon and southwest Alberta, wintering from Arizona and west Texas into Mexico, alticola, breeding in the Rocky Mountains from Montana south to east-central Arizona and northern New Mexico and, farther west, chiefly in the Sierra Nevada of California, wintering in the southwest United States and northwest Mexico, and japonicus, breeding in Siberia and vagrant only to western parts of Western Hemisphere. Inclusion of japonicus within A. rubescens is controversial due to genetic and morphological differences (Hendricks and Verbeek 2020).

Rapp et al (1958) cited rubescens as occurring in Nebraska; it would seem most likely as a migrant of the three North American subspecies, although the montane Rocky Mountains race alticola may also occur in migration but has not been confirmed. Field identification of the two subspecies is difficult due to overlap in plumage features. The only subspecies confirmed in Wyoming is the local breeder alticola (Faulkner 2010).

Migration takes place mainly in Apr, although the first arrivals appear in Mar.

Migration is mostly in late Sep and Oct. There is no evidence for overwintering. 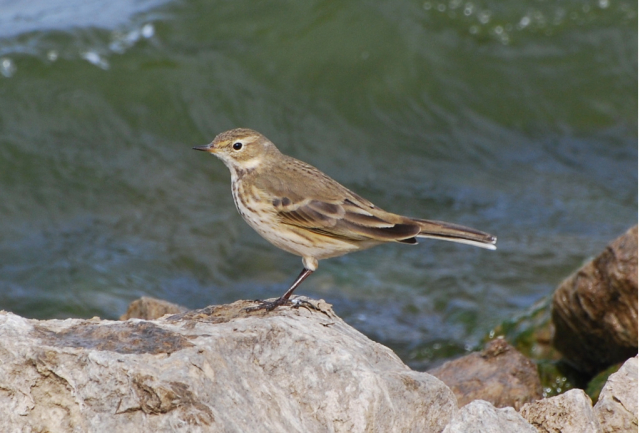 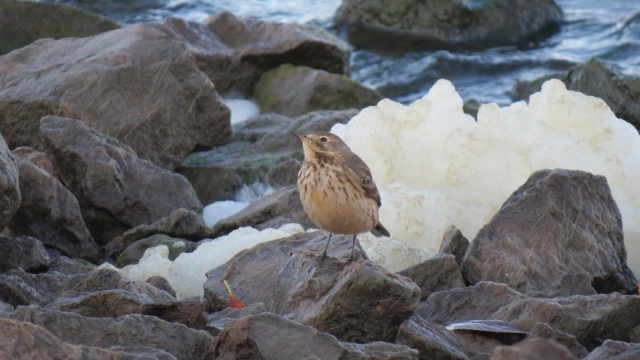 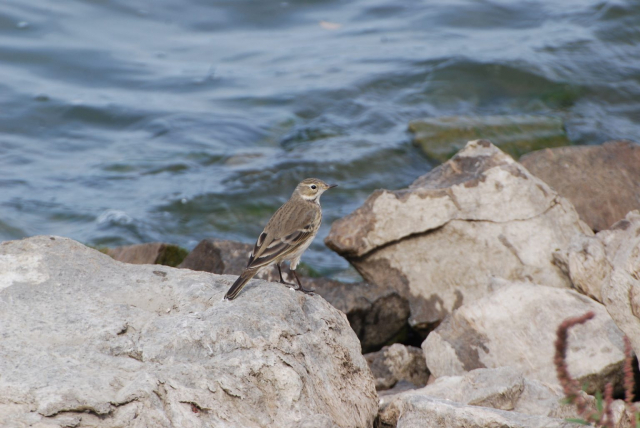