Migration takes place in late Apr and May. Jun reports may be of straggling one-year-olds.

Summer: The current breeding range of this species is restricted to discontinuous forested areas along the extreme east and north edges of the state. Although this range has not changed much in extent since Short (1961) described it, American Redstart may have been at one time more widely distributed. Around 1900, it was considered an “abundant breeder and summer resident over the state” (Bruner et al 1904), and as recently as 1958, Rapp et al (1958) listed it as a “common migrant and summer resident throughout the state.” By 1980 (Johnsgard 1980), the range was restricted to the Missouri and Niobrara River Valleys and the Pine Ridge, with a few scattered summer records elsewhere. Between the first and second BBAs (Mollhoff 2001, 2016), the range changed little in extent, but the number of overall reports increased, especially in the eastern Niobrara River Valley west to central Cherry Co.

There is no evidence for breeding in the Loup drainage since Ford (1959) found it to be a common breeding bird in Thomas Co and Short (1961) found it common at NNF Bessey; Bray (1994) found no evidence of breeding there in 1993.

One at Fort Falls, Cherry Co 18 Jun 2021 was singing a song with a rise in pitch evocative of a Northern Parula’s song but with a somewhat slower trill (Jen Corman, eBird.org). 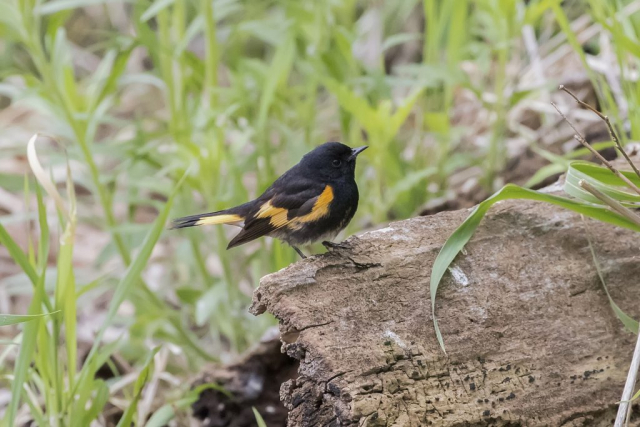 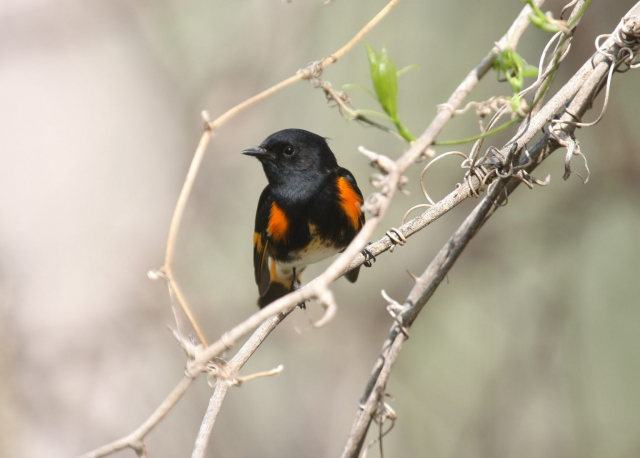 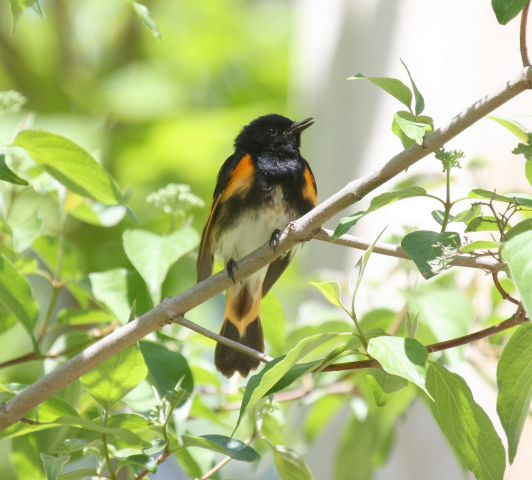