Records: There are six records:

This first record was of one that appeared at the Robert Manning feeder in Omaha 19 Nov, when it was videotaped. Photographs and the video were examined by Sheri Williamson, who noted that ageing females at this time of year is tricky due to ongoing molt; however, she thought it to be a “subadult female”. The second was a brightly-colored male that was first seen 3 Oct 2018 at the Hill residence feeder across the Platte River from Fremont in extreme northern Saunders Co. It was seen by several observers through 9 Oct. The third was an immature male with red flecking in its crown and a bright red developing gorget photographed at the Smith feeders in Scotts Bluff Co 21 Jun 2019. Fourth was an adult female in Dawes Co 28 May 2020 identified by Sam Manning from Juanita Whittecar photos and fifth a young male at the Smith feeders in Scotts Bluff Co that stayed 35 days and was joined 8 Aug by an adult male.

Comments: This species is generally resident along and near the California coast, but there are numerous records east of the Rocky Mountains scattered eastward to the Atlantic Coast (Williamson 2001, eBird.org, accessed November 2017). Adult males, such as the 2018 record above, are uncommon east of the west coast breeding range; of 29 records east of the Rockies and south to Kansas and Missouri, five were adult males, 15 were females or immature males, and 9 were unspecified (eBird.org, accessed 9 Oct 2018). 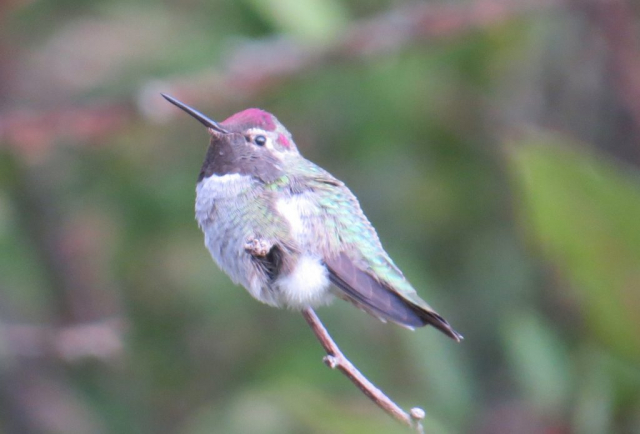 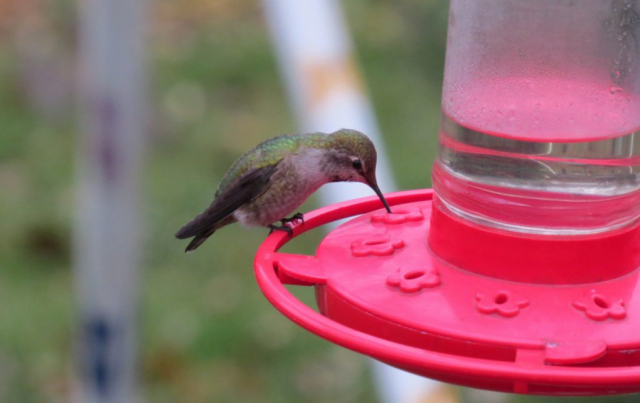