There are six subspecies recognized (Clements et al 2016), four from Mexico to Argentina, and two north of Mexico: fasciata, breeding near the Pacific Coast from British Columbia south to southern California, wintering within the breeding range from Washington south, and monilis, breeding in Utah, Colorado, Arizona, and New Mexico, wintering in Mexico.

Although monilis might be expected to occur in Nebraska, birds from the Pacific Northwest might also occur, based on the migration patterns of other species that breed there and migrate through Nebraska (Cassin’s Vireo, Townsend’s Warbler) (see Comments).

Spring: There are two records.

Fall: There are two records.

Comments: This species breeds north and east in the central Rocky Mountains to Colorado. There are numerous records east of the Rocky Mountains as far as the Atlantic Coast (eBird.org, accessed Oct 2021). It may occur on the Great Plains at any time of year; there are about 15 records, most May-Aug, east of the Rockies in Colorado, Wyoming, North Dakota, South Dakota, Minnesota, Iowa, Missouri, and Kansas (eBird.org, accessed Oct 2021). 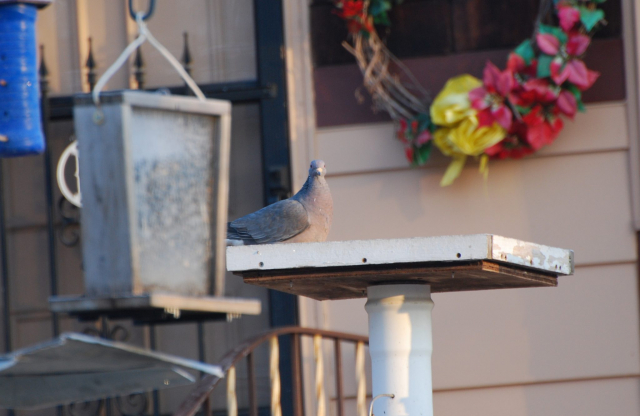