Taxonomy: Five subspecies are recognized, only one of which occurs in the Western Hemisphere, riparia of North America, Europe, to central Asia (Gill and Donsker 2017).

This species is known as Sand Martin in Eurasia.

Migrants are most common in the east, but large numbers may appear anywhere. Peak migration occurs in mid-May to early Jun.

Summer: Nebraska is at the southern edge of the Great Plains breeding range. Bank Swallow, while it breeds statewide, is somewhat unpredictable and variable in its occurrence; this is probably due to the often temporary nature of its preferred breeding sites, vertical banks comprised of soft substrate in which individuals excavate burrows (Garrison and Turner 2020). Colonies tend to move from year to year as breeding sites are disturbed by water levels.

BBS trend analysis for 1966-2013 shows an annual statewide decline of – 0.16 (95% C.I.; -5.84, 5.24), indicating Nebraska’s numbers are relatively stable. Mollhoff (2016) noted a small increase in the number of reports between the first and second BBAs but noted the increase may have been due to increased survey effort.

Colonies may be large, as indicated by counts of about 1000 nests in cliffs at Lake McConaughy (Brown et al 1996), and about 1000 birds nesting in banks around Medicine Creek Reservoir, Frontier Co 27 May 2001. Breeding colonies are fewer in the Panhandle, probably due to a scarcity of soft substrates for nest sites; Mollhoff (2004) noted, however, that nesting occurs there in “vertical hard-packed sand blowout walls in gently rolling upland short grass prairie pasture miles from any surface water”. 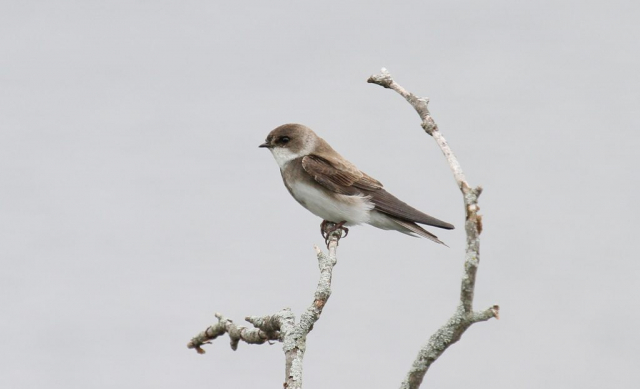 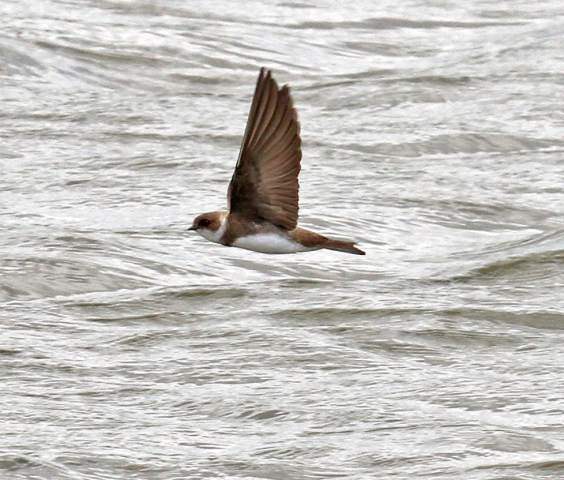