Taxonomy: Eight subspecies are recognized (Gill and Donsker 2017), seven of which occur in Eurasia and Africa; the only subspecies breeding in North America is erythrogaster (including insularis), of Alaska, Canada, and the USA south to southern Mexico.

See Cliff Swallow for reported hybrids with that species.

Arrival is in mid- Apr and peak numbers occur in mid-May.

Summer: Rapp et al (1958) suggested that this species was least numerous in the west, but the BBS Summer Distribution Map 2007-2013 indicates even distribution of high numbers across the state. This change is probably related to the increased numbers of buildings, bridges, and other infrastructure in previously sparsely-settled areas such as the Sandhills and Panhandle.

This species has adapted almost completely to use of human structures, with very few instances nowadays of use of traditional sites, mostly caves (Brown and Brown 2020). Brown et al (1996) stated that a nesting on a cliff at Lake McConaughy, Keith Co in 1982 which may also have been active in 1981 was “one of few natural nesting locations on the Great Plains in modern times.” BBS trend analysis show a statewide annual decline of -0.25 (95% C.I.; –0.91, 0.45), indicating populations in Nebraska are relatively stable. 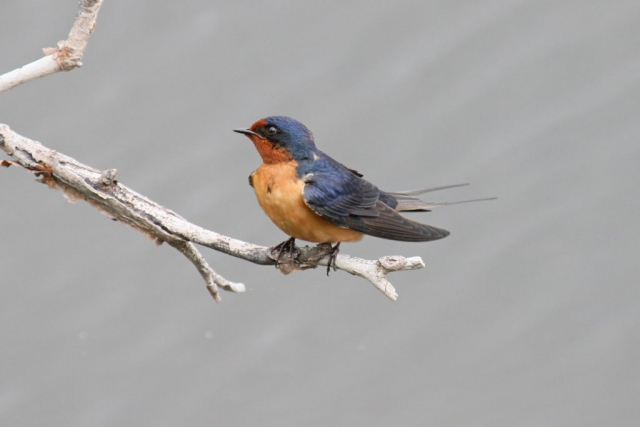 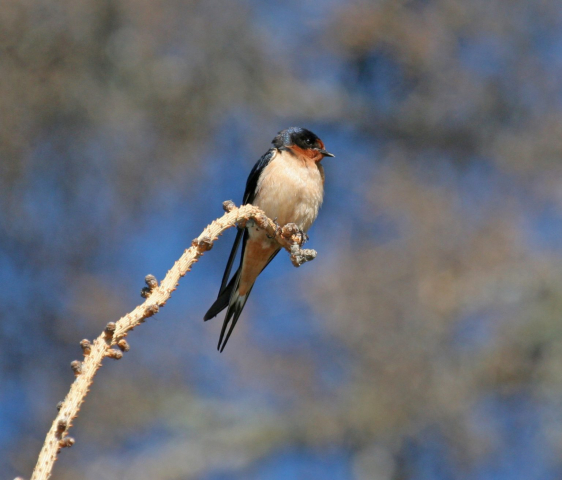 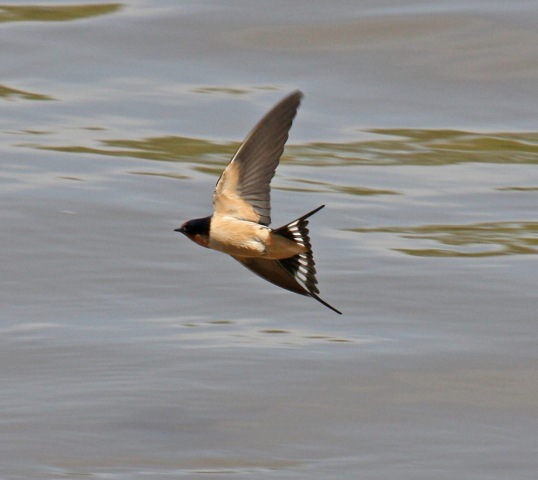