Belted Kingfisher was previously included in genus Ceryle, but recent genetic studies (Moyle 2006, Kelly et al 2020) re-assigned it to Megaceryle along with Ringed Kingfisher (M. torquata) of the southwestern US to South America and two other species in Africa and India.

Spring: Early and late migration dates are poorly defined because of the presence of wintering birds and early and protracted northward movement of migrants. Peak migration probably occurs in late Apr but freezing and thawing of water bodies influences the species’ distribution in early spring. The first arrivals at James Ranch, Sioux Co in 1995 were not noted until 27 Apr.

Summer: Breeding occurs statewide but highest densities occur along watercourses. The species’ breeding distribution is limited by the availability of foraging sites (streams, lakes, rivers with small fish) and “earthen banks where nesting burrows can be excavated” (Kelly et al 2020), features not present in several landscapes lacking developed drainages. In the Rainwater Basin, Jorgensen (2012) considered it a migrant and summer visitor, noting it was fairly common along watercourses. Mollhoff (2016) showed it was mostly absent from the southern Panhandle, western Sandhills and the southwest (Perkins Co and adjacent areas). BBS trend analysis shows the species has declined annually by -0.77% (95% C.I.; -3.12, 1.24), indicating stable to slightly declining abundance during the period 1966-2015 (Sauer et al 2017). Most nesting is in May and Jun (Johnsgard 1979).

Fall: Departure is dependent on weather conditions, especially freezing of small bodies of water. Most migrants probably pass through in Sep-early Oct; Rosche (1994) noted a peak fall count of six on 23 Sep 1989.

Many, mostly females and young birds from more northerly parts of the range, move southward in winter (Kelly et al 2020), although individuals remain wherever open water can be found.

Winter: Overwintering is associated with areas of open water, although it is unknown if any Nebraska breeders remain in winter.

Numbers are greatest along the North Platte and Platte River Valleys and in the southeast, areas where open water exists during most winters, although sometimes as far north as the northeast and Niobrara River Valley, but lowest in the western Sandhills. CBC data indicate rather even distribution statewide, and numbers reported probably reflect the distribution of open water at that time. Highest CBC counts are 16 at Lincoln 17 Dec 2011, 12 at North Platte 30 Dec 2016, 11 at Grand Island 1995-96, and 11 at Omaha 1988-89. 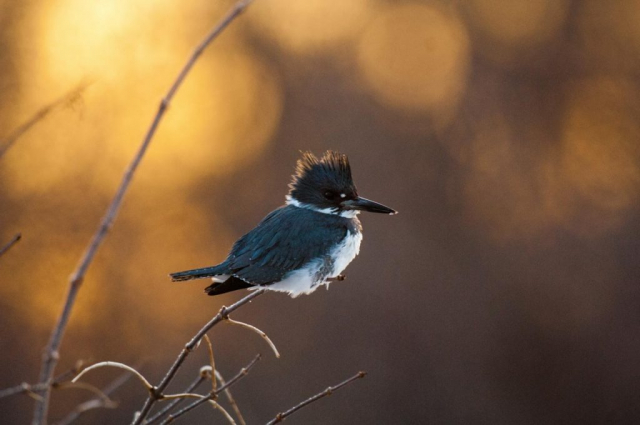 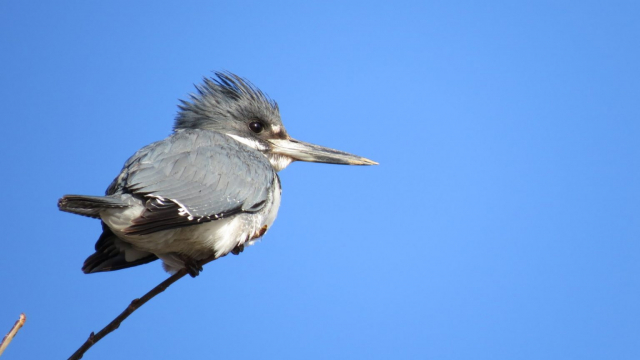 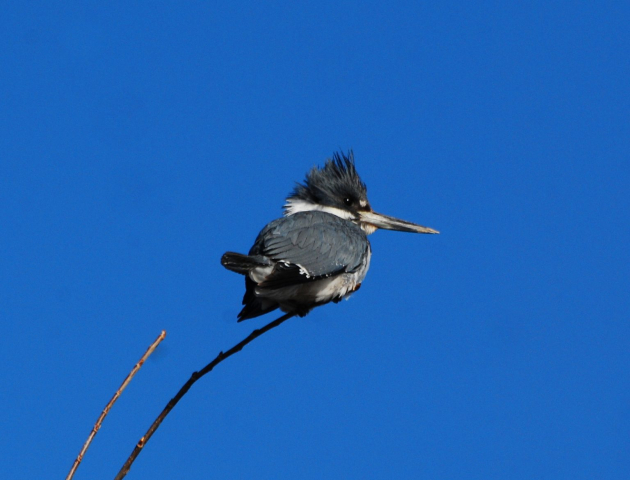