Changes since 2000: Of the 40+ records, only three occurred prior to 2000, clearly an increase in occurrence for this southern species that is now regular in occurrence in summer.

There are two reports of breeding with tangible evidence. A pair with ducklings incapable of flight were at Funk WPA, Phelps Co on the rather late date 28 Sep 2019 (Krechmer, eBird.org); two adults and nine juveniles were photographed there 15 Oct (Brogie et al, eBird.org). A female laid a clutch of 11 eggs in a Wood Duck box around 15 Aug 2020 on the Levi Krause property east of Louisville, Cass Co; the hen departed the nest with three of the young 14 Sep (Fide Mike Remund). A third credible report of breeding was of a brood seen and well described by Matthew Walker about three miles east of Rising City, Butler Co 1 Sep 2020 (fide T.J. Walker).

Reports are statewide south of the North Platte and Platte River Valleys, but most records are from the south-central and southeast. The westernmost record involved a group of eight photographed on 1-3 Jun 2017 at Bridgeport, Morrill Co, and 1-2 on 1-9 Jun 2012 in Lincoln Co, and the northernmost records a group of eight at Atkinson, Holt Co 21 Oct 2017, three there 19-23 Jun 2018 (Brogie 2019), and five in Knox and Cedar Cos 16 Nov 2019.

The provenance of a flock of 19, consisting of two adults and 17 immatures, near Holdrege, Phelps Co 24 Oct 2009 is not known; there were reports the same year of 5-7 free-flying adults on top of duck pens at two different waterfowl breeders in Hall Co. A group of 16 was photographed on a rooftop about 15 miles south of Holdrege 6 May 2015, not far from the 2009 sighting of 19 birds. 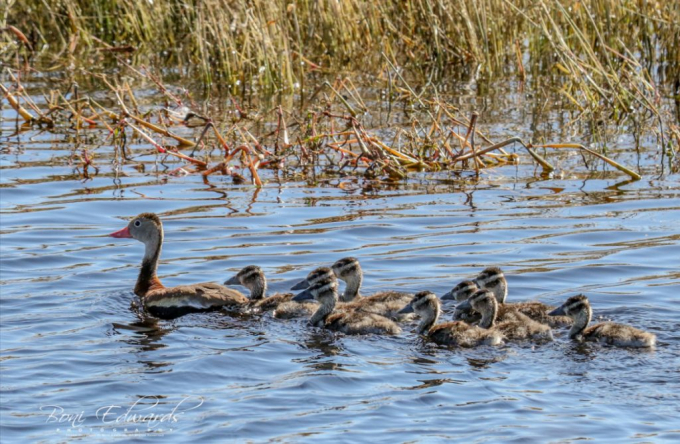 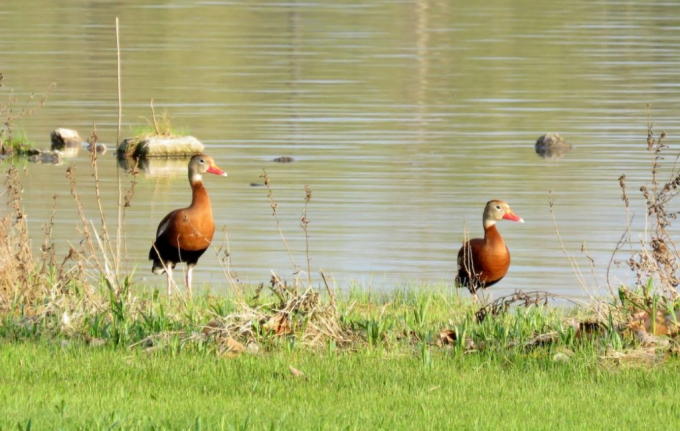 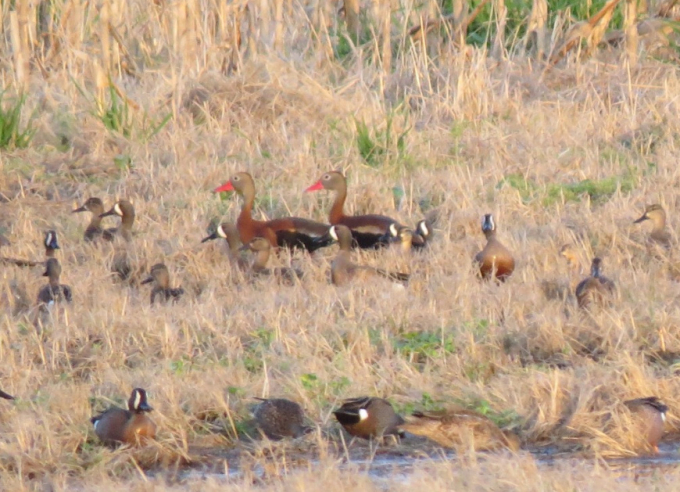 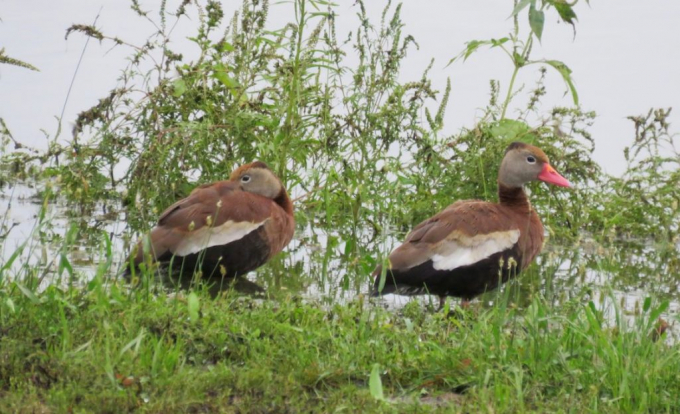