Most arrive in mid-late Apr.

Summer: Ducey (1988) indicated that nesting occurred statewide prior to 1920 except west of the Sandhills, but that since 1920 breeding had not occurred in the east. Mollhoff (2022) cited an edge of range colony of 100+ nests in a grove of elms near Hershey, Lincoln Co in 1955.  Currently breeding occurs regularly in the Sandhills and occasionally in the Rainwater Basin. At the latter location, a breeding colony of at least 15 birds with four nests with eggs was at Massie WPA, Clay Co 22 Jun 1981 (Jorgensen 2012), and a “very large colony” with 30 birds present and nests with eggs was at Weis (now Mallard Haven) WPA, Fillmore Co 23 Jun 1985 (Garthwright 1985). The first confirmed nesting in the Rainwater Basin since the 1985 record was of at least two nests with young at Harvard WPA, Clay Co 3 Aug 2015 along with 28 nesting adults and 10 first year immatures. Twelve were at the same site 22 Jun 2013.

Movement is detectable beginning in mid-Jul and good numbers continue through Aug; stragglers can be quite late. 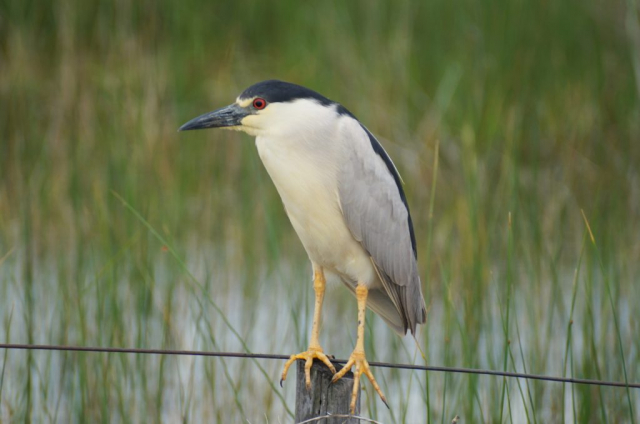 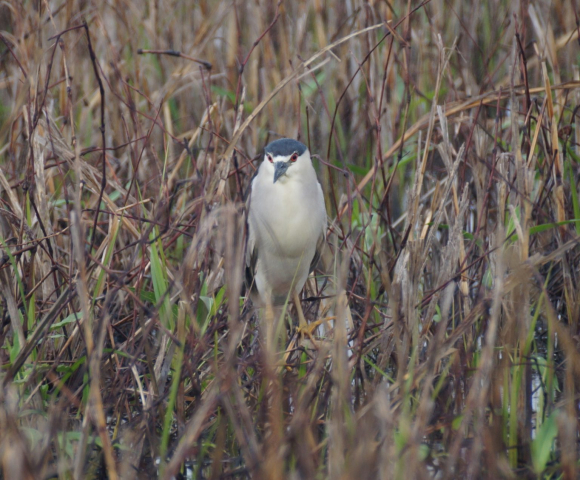