Taxonomy: Two subspecies are recognized: niger of central Asia, and surinamensis of Canada and North America (Gill and Donsker 2017).

Individuals usually arrive in early May, peak migration occurs in late May, and migrants are still moving through in numbers well into Jun. As many as 100 were observed at Funk WPA, Phelps Co as late as 11 Jun 1996.

There are several older records of breeding in the Rainwater Basin (Mollhoff 2022), but none since about 1920 (Jorgensen 2012) until the first modern record in 2007, a flightless young bird found at Funk WPA 17 Jul (Mollhoff 2008).

There are numerous mid-summer (late Jun-early Jul) reports south of the Platte River; most such birds are one-year-old immatures and non-breeding adults. Few one-year-olds migrate as far as the breeding range; they constitute only 1-3% of the birds in the breeding range (Heath et al 2020).

Returning birds appear as early as the end of Jun, many of which are probably failed breeders. The first juveniles appear in mid-Jul, although both adults and juveniles were at Funk WPA 3 Jul 2007. Peak migration occurs in late Jul and Aug, with very few passing through after mid-Sep. 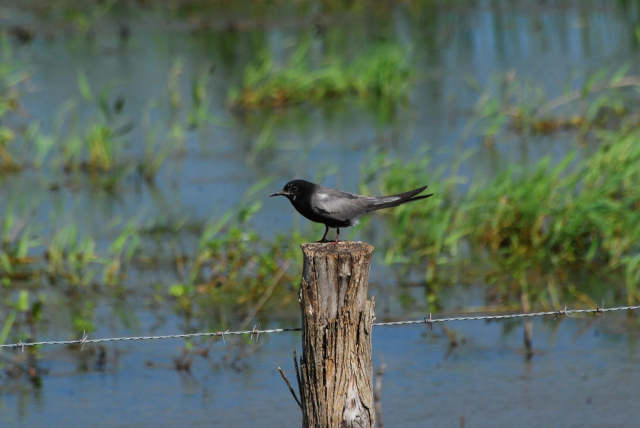 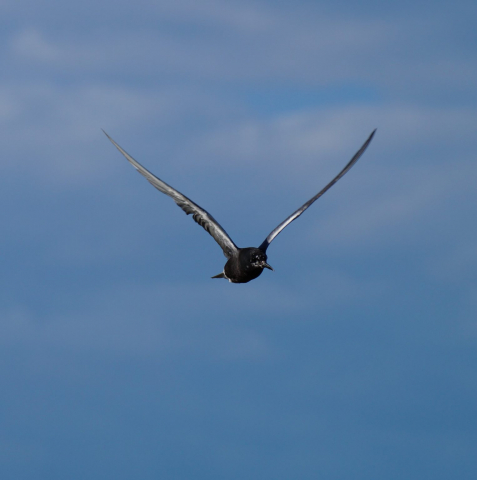 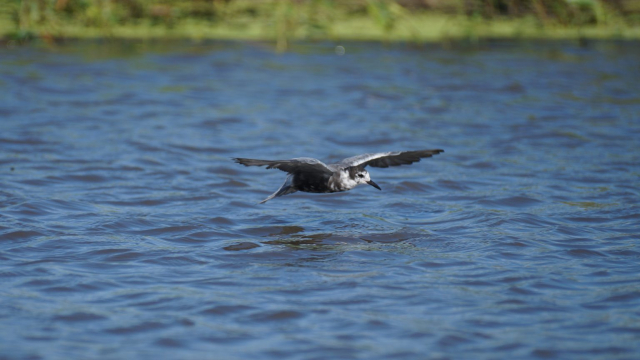