Spring: There are only about 38 reports for spring; documented records among those are in May.

This species is recorded more often in fall than spring; about 55% of the reports are in fall, but even then it is less-than-annual in occurrence. Of 40 banded in Iowa, all were banded in fall but one (Dinsmore et al 1984), and Kansas data are similar (Thompson et al 2011). 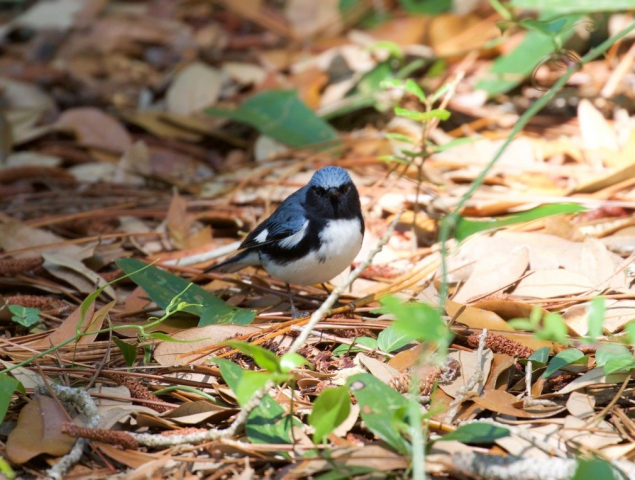