Taxonomy: Two subspecies are currently recognized (Pyle 1997): solitarius from Canada through the north-central and northeastern USA, and alticola, of the southern Appalachian Mountains.

The former “Solitary” Vireo was recently split into three species by Banks et al (1997), based on studies by Murray et al (1994) and Johnson (1995). All occur in Nebraska: Plumbeous Vireo (V. plumbeus), Cassin’s Vireo (V. cassinii), and this species.

Migrants pass through the east between late Aug and mid-Oct but may linger rather late in fall. 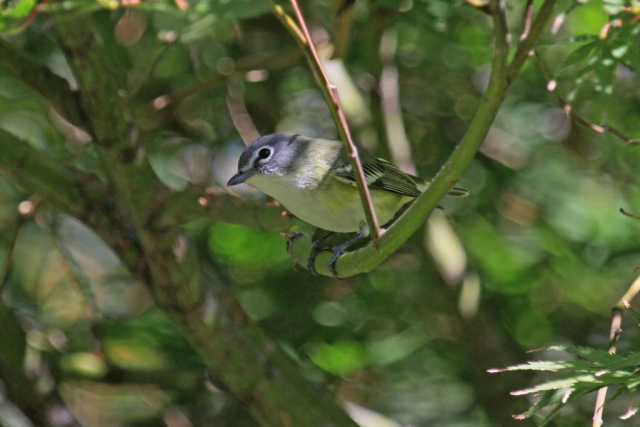 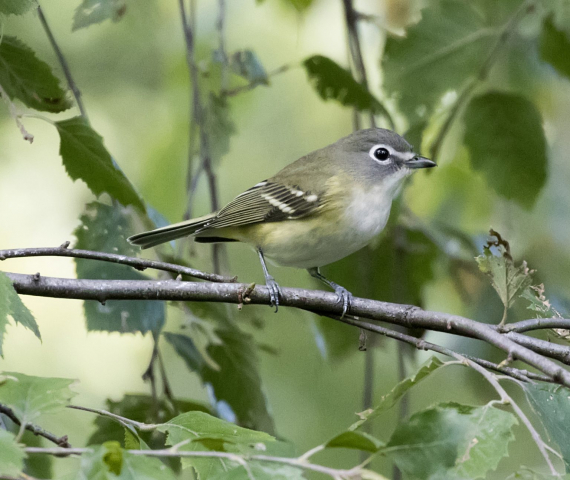