Taxonomy: Six subspecies are recognized, five in the Caribbean and one, platypterus, in North and South America (Gill and Donsker 2017).

Changes Since 2000: This species is extending its range northwestward in major river valleys, most recently breeding in North Platte, Lincoln Co. This range extension is also reflected by an increase in reports of migrants in the Panhandle, especially in fall.

Late dates above are from locations where summering birds were not reported. Numbers peak in mid- Apr and quickly drop off into May and many presumed migrants observed by mid-May are one-year-old immatures. Broad-winged Hawks generally do not breed until their second year (Goodrich et al 2020).

This species is a regular migrant in the eastern half of the state, declining in numbers westward. Rosche (1982) considered it “very rare to rare” in the Panhandle, but in the 2000s reports have increased significantly. There are about 42 Panhandle reports in the period 16 Apr-28 May, 23 of these since 2006. There were numerous Panhandle reports associated with the 2022 NOU Spring Meeting in the general area from Old Stage Hill Road east to Wright’s Gap Road, where there had been reports in previous years; eBird reports suggest at least two pairs were in the area 21-22 May.

Summer: Based on a few documented breeding records and numerous breeding season reports suggestive of breeding, it is assumed this species is a regular breeder at least in the lower Missouri River Valley of Nebraska even though nesting is not known to occur regularly at any one site. Ducey (1988) cited only five records, from Douglas, Sarpy, and Nemaha Cos, the most recent in Nemaha Co in 1951 (Fox 1952) and Sarpy Co in 1979 (Williams 1979). In 1995, adults and 2-3 fledglings were heard 5 Jul at Fontenelle Forest, Sarpy Co.

More recently, as this species has expanded its range to the north and west (Goodrich et al 2020), reports of breeding in Nebraska are increasing. In 2014, a pair was nesting at the Henry Doorly Zoo in Omaha where a female was incubating 13 May; another pair was nesting in Mandan Park, Omaha 21 May, and one was collecting sticks in Bellevue 6 May although a nest was not seen. In 2015, an adult and two juveniles were at Fontenelle Forest 10 Jul, and one was at Neale Woods, Douglas Co 20-27 Jun. Six reports of immatures in Washington, Douglas, and Sarpy Cos 31 Jul-17 Aug since 2005 may have been locally hatched juveniles (see Fall). In 2016, there were reports from five locations in the southeast 14 Jun-25 Jul, in 2017 five reports from three locations 19 Jun- 27 Jul, and in 2018 six reports from four locations 2 Jun- 6 Jul. One, possibly two, were at Ponca SP, Dixon Co 12-13 Jun 2019, a likely breeding location. Singles were near Crofton, Cedar Co Apr and 16 Jun 2020, and an adult was at this “known breeding location” 8 Jun 2021 (Brogie, Strand; eBird.org).

In concert with the range expansion by this species was the exciting discovery of a nesting pair at North Platte, Lincoln Co in 2008; three adults and at least one young eyases were present and photographed 3 Jul, but the nest was damaged by a storm by 17 Jul and the eyases could not be located. Two birds had returned to the site by 20 Apr in 2009; a nest was built but the outcome was unknown. Since 2009, adults have been in the area, with mixed success. In 2012 a pair was photographed tending a nest on 18 Jun, but on 15 Jul the two young fell out of the nest, one dying and other taken to a rehabilitator. An apparently different pair in North Platte had fledged two young by 24 Jul 2014.

In 2014 a juvenile accompanied by an adult was near Wright’s Gap, Scotts Bluff Co 16 Aug; pairs have been seen in this area in previous years, but without evidence of breeding. An immature was photographed in Dawes Co 18 Jun 2019, and another immature was at Harrison, Sioux Co 4 Jun 2021. The only other breeding season reports away from the Missouri River Valley and Lincoln Co are Jun 1970 Custer Co, 13 Jun 2014 Sioux Co, and 20 Jun 1998 and 19 Jun 2017 Lancaster Co.

In 2022 a cluster of reports in the area of Fort Niobrara NWR, Cherry Co, possibly involving only a single individual, were of four single apparent juveniles/immatures 4-8 Jun in and near Fort Falls and at the nearby Valentine Fish Hatchery; another was at nearby Merritt Reservoir, Cherry Co 7 Jun. Also in 2022, one was at Ponca SP, Dixon Co 7 Jun and an adult was in Holt Co 8 Jun.

Westerly reports, including those in the Panhandle, have increased markedly in recent years; of 27 Panhandle reports 11 Sep- 6 Oct, 21 are since 2000. Reports of multiple birds in the west are of overhead groups heading southeastward. 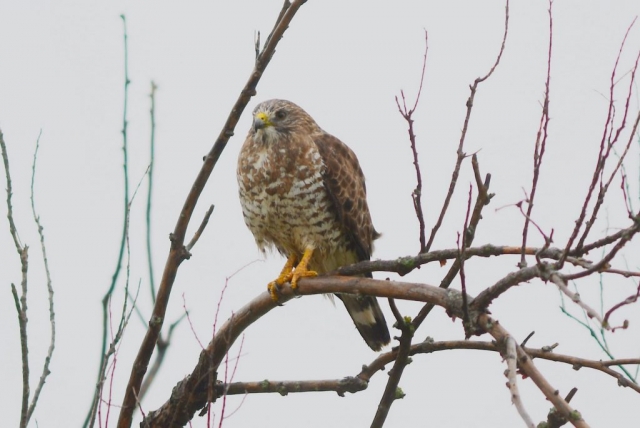 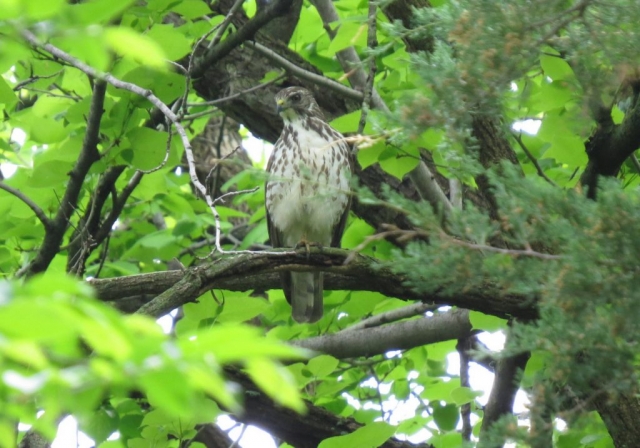 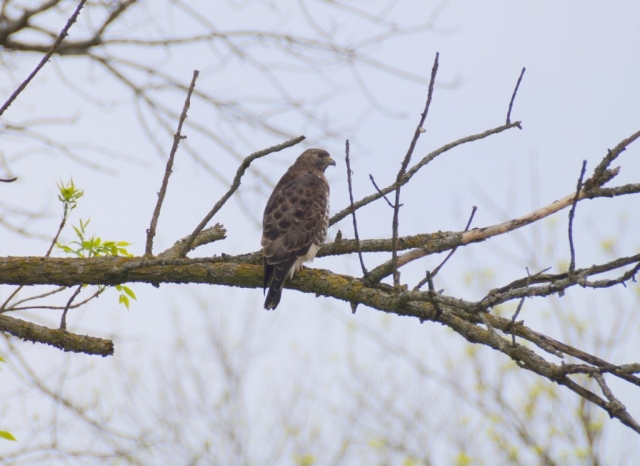 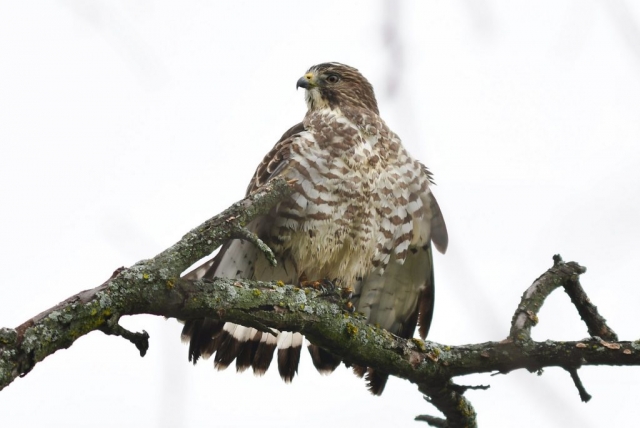