Taxonomy: There are 15-18 subspecies recognized (Poulin et al 2020, Gill and Donsker 2017), all but two occurring in the West Indies and South America, the others in North America: floridana of Florida, and hypugea of western North America.

Arrival is generally in early Apr.

Recent breeding reports elsewhere are of a pair that raised at least one young bird in 2000 in Antelope Co, and an adult and a juvenile were photographed in northeast Dixon Co 1 Jul 2006.

In the southeast, Fiala (1970) noted that it no longer occurred in Gage Co. In the eastern Rainwater Basin, it was apparently extirpated by the early 2000s (Jorgensen (2012); it had persisted at the few remaining prairie dog towns as far east as Fillmore and Clay Cos. Since the early 2000s, reports have increased, primarily associated with small prairie dog colonies at WPAs; two were at a badger hole near Fairmont, Fillmore Co 11 Jun 2005, one was at a prairie dog town near Grafton, Fillmore Co 3 Jun 2006, 1-2 were seen at an eradicated prairie-dog town in Clay Co from 9 Apr 2007 with two returning in 2008, one was at Harvard WPA, Clay Co 9 Apr 2008, and two were at Massie WPA, Clay Co 27 Jun 2011. Beginning in 2008 a persistent site has been at Hultine WPA, where there were several sightings 2008 and 2009; successful breeding occurred in 2010, when a half-grown fledgling was seen 5 Jul. Breeding has continued at this location since, with best count the 17 adults and juveniles 10 Jul 2016. At a prairie dog town along Cameron Road, Hall Co, 1-2 were present 29 Apr through at least 31 May 2021.

It is most numerous in the Panhandle, where prairie dog towns are still commonplace and widely distributed. A study in Sioux, Box Butte, Scotts Bluff, Morrill, and Banner Cos in 1989 (Desmond and Savidge 1990) comparing fledging success of colony nesters (in occupied prairie dog towns), solitary nesters (badger holes), and nesters in abandoned prairie dog towns, showed that of 85 nests, success was 3.12 (N=60), 5.0 (N=16), and 0.88 (N=9) fledged young per nest respectively. The Scottsbluff Landfill continues to host a large population; 30, including 21 young, were counted there 13 Jul 2008.

Family groups begin to disperse away from nest sites by late Jul; a group of five appeared near Kearney, Buffalo Co 27 Jul 2006 and left a few days later, three were in Knox Co 27-29 Jul 2009 unassociated with any apparent breeding site, and three adults with five juveniles were in Keya Paha Co 8 Sep 2008.

Departure is generally completed by mid-Oct.

Winter: Rapp et al (1958) noted that “a few winter in mild winters,” and Bent (1938) stated that a few remain on the northerly breeding grounds through winter. Curiously, however, there are several Jan and Feb reports for Nebraska, but virtually none for Dec, which may indicate that rather than overwintering, a few individuals begin northward movement very early in winter or early spring.

There are no midwinter reports since 1985, when one was in Scotts Bluff Co 3 Feb. Six, presumably a family group, were reported on the Lincoln, Lancaster Co CBC 26 Dec 1915 at a time when the species occurred in good numbers further in the east. 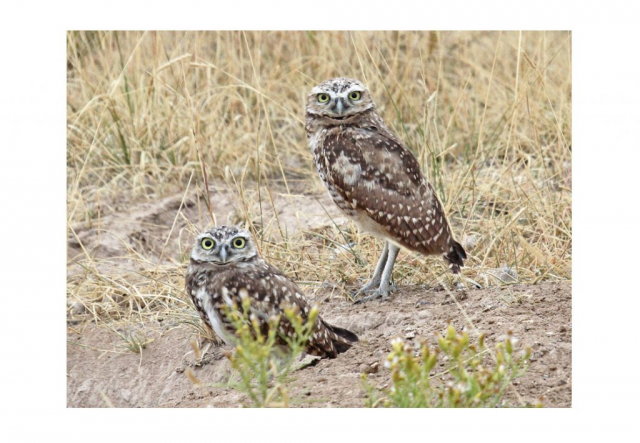 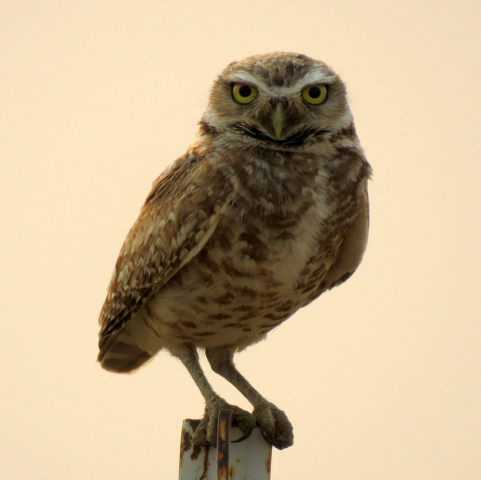