According to Phillips (1986), pallidior occurs in the Black Hills of South Dakota and Wyoming. Faulkner (2010), however, follows Jones and Dieni (2020) in combining the four northern subspecies listed by Pyle (1997) as conspersus.

Spring: There is one record:

The single record is of a singing bird May-Jun; it is unknown whether this bird wintered at this location or at another location further south or east, initiated migration north or westward, and began singing, at which time it was discovered (Mark Brogie, personal communication).

Winter: There are six reports, four of which are documented. These reports range from 31 Aug through 20 Jan, following a pattern of altitudinal migration during winter. According to Jones and Dieni (2020), “Some individuals may withdraw in winter from high elevations and from eastern and northern portions of the range and may wander during winter”. There are disjunct populations in the Black Hills of South Dakota (Tallman et al 2002) and northeast Wyoming and the Laramie Mountains of southeast Wyoming (Faulkner 2010). There are about eight records for Kansas 6 Sep-10 Jun (Thompson et al 2011), dates which correspond closely to those in Nebraska.

The report listed above for 31 Aug 2014 was about 30 miles from the location of a sighting in northeast Colorado 6 Apr 2015 by Steven Mlodinow at about the same time. 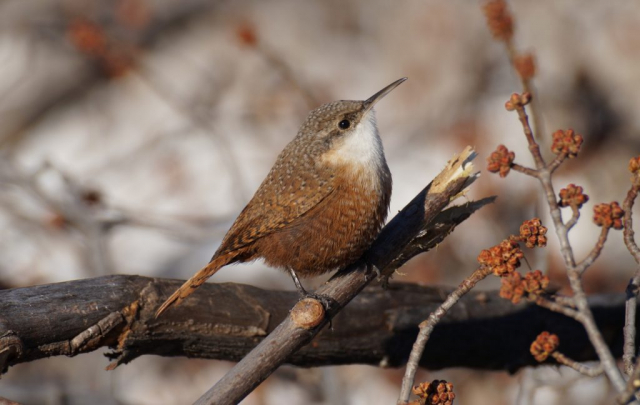 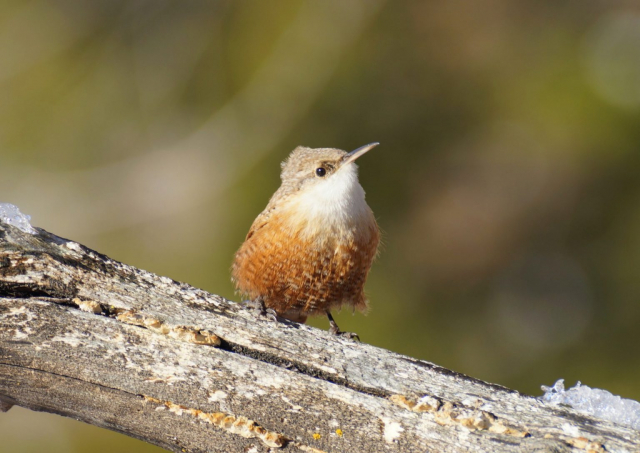 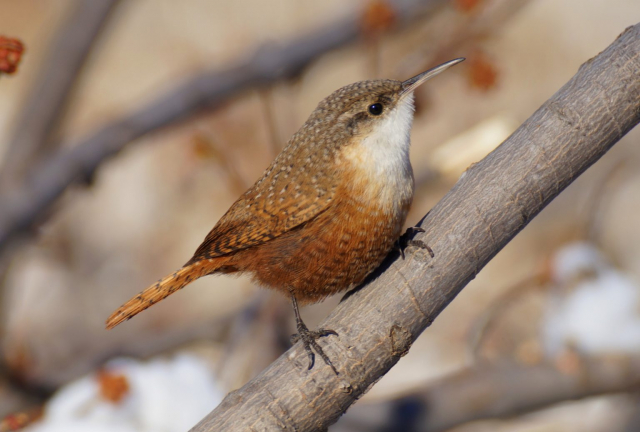