Common Gallinule (G. galeata) comprises seven subspecies, three in South America, as well as barbadensis of Barbados, cerceris of the Antilles, sandvicensis of the Hawaiian Islands, and cachinnans of southeast Canada, United States to western Panama, Bermuda, and the Galapagos Is.

Spring reports are in the period 24 Apr-30 May. Of the approximately 40 Nebraska reports, all but four are in spring and summer.

Summer: There are a few old records of breeding through the 1950s (Bruner et al 1904, Ducey 1988, Youngworth 1957), but no further reports until 1984, since when there have been 10, as shown in the map. All are in wetter years when extensive wetland habitat occurred in southeastern Nebraska.

Fall reports are essentially last dates of summering birds, as Nebraska is at the west edge of the breeding range. The only fall reports not known to be associated with breeding are of one without details in Cherry Co 29 Aug-3 Sep 1933 (NBR 1:137), an immature in Clay Co 30 Aug 1998 (Jorgensen 2012), and a juvenile in Nemaha Co 1 Sep 2019. More recently, the occurrences in 2018 of an immature in Seward Co 31 Oct-2 Nov and two in Sarpy Co 26-28 Oct (Brogie 2019), rather late dates, may have resulted from a late rise in water levels stimulating late breeding, or possibly post-breeding dispersal. 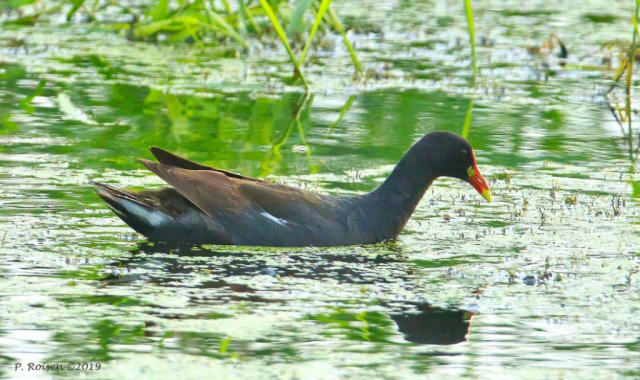 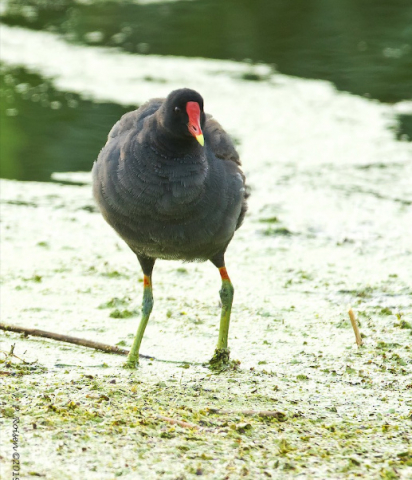 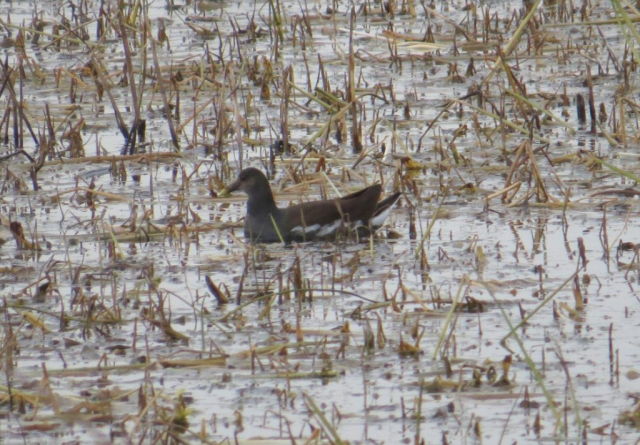 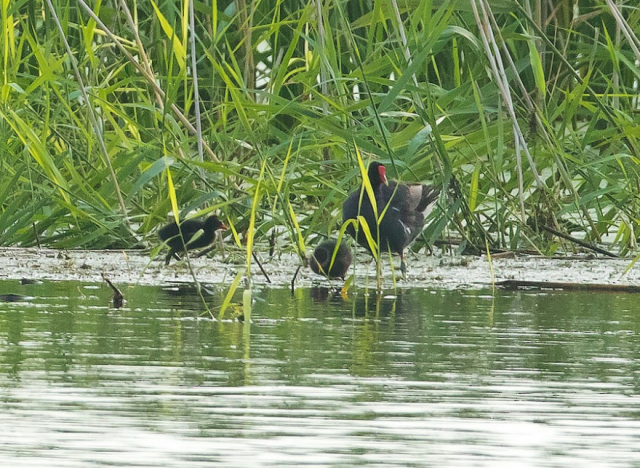