There are 23 accepted Nebraska records, all since 2000; reports in eight of the last 10 years (2013-2022) suggest this species is a regular spring migrant in the western Panhandle. It breeds fairly commonly as a disjunct population in the Black Hills of South Dakota (Tallman et al 2002, Drilling et al 2018). The three Jun records cited below suggest breeding might not be unexpected on the Pine Ridge.

Mist-netting during the fall of 2000 provided the first tangible evidence that this species is a regular migrant in the Panhandle. Singles were captured, measured, and photographed at Oliver Reservoir 31 Aug, 7 Sep, and 20 Sep (Dinsmore 2000, Dinsmore and Silcock 2001, Jorgensen 2002). During the same fall there were three additional sight records: one “probable” at Oliver Reservoir 2-3 Sep, one at Mud Springs, Morrill Co 11 Sep (Jorgensen 2002), and one at Wind Springs Ranch, Sioux Co 20 Sep (Jorgensen 2002). 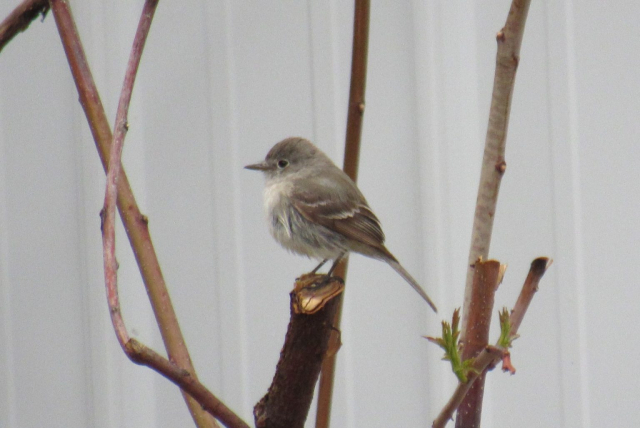 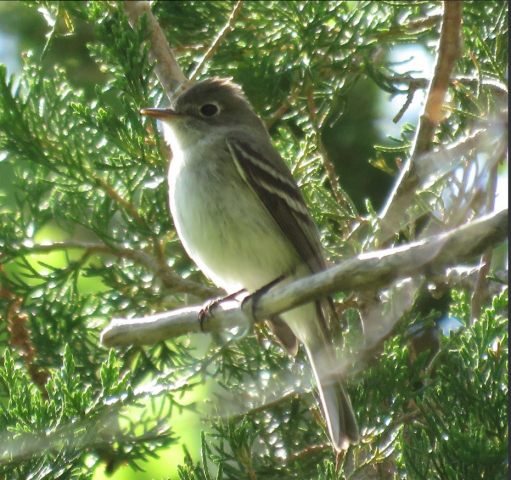 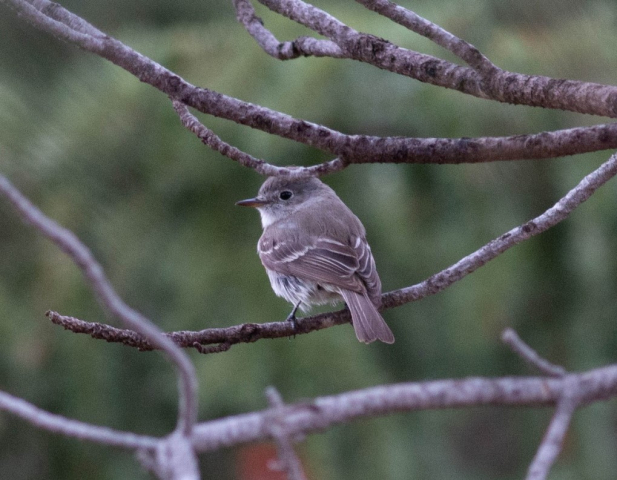 Ready to take your next step?

Grow your audience and build a profitable online business.