Taxonomy: Six subspecies have been recognized, four north of Mexico (Swanson et al 2020): olivaceus, breeding from coastal southeast Alaska to southwest Oregon and wintering coastally from southwest British Columbia to southwest California, apache, breeding and wintering from southern Alaska and southern Yukon south in the Rocky Mountains (Including the Black Hills of South Dakota) to southwest California and Sierra Madre Occidental in northern Mexico, and satrapa, breeding from northern Alberta to Newfoundland and south in mountains to North Carolina and wintering across southern Canada south to Florida and northeast Mexico and west to central Colorado. Phillips (1991) included the Rocky Mountains subspecies amoenus in apache.

Subspecies satrapa has been recorded in Nebraska (Rapp et al 1958), but the northern Rocky Mountains subspecies amoenus (=apache) probably occurs in migration in the Panhandle (AOU 1957).

This species winters in southern and eastern Nebraska. There is a discernible increase in numbers in the east in early to mid-Mar, but there are essentially no Mar-Apr records in the north and west, suggesting migration is directly northward in spring, avoiding the extensive grassland in central and western Nebraska. Departure is mostly completed by mid-Apr.

Arrival is in early Oct, and numbers are highest in Oct-early Jan. CBC data indicate that by late Dec most birds are in the south and east, although occasionally good numbers are found in the North Platte River Valley; 56 were found on the Lake McConaughy, Keith Co CBC 2 Jan 2000 and 29 on the same CBC 2 Jan 2016.

Rosche (1982) stated in the northwest “very few of the individuals that attempt to winter are apparently successful, as there are only four early January records and two for February” (dates not given).

Comments: A report of one recovered 24 Jun 1988 in Lancaster Co that had been banded 11 Nov 1987 at the place of recovery is questionable; a series of similarly unlikely summer banding dates of Rusty Blackbirds in southeast Nebraska is discussed under that species. 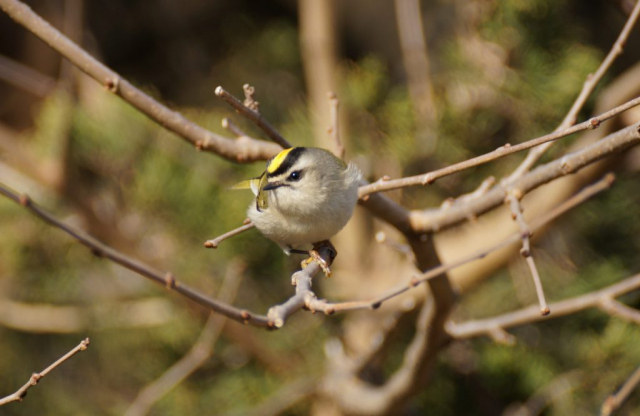 Johnsgard, P.A. 1980. A preliminary list of the birds of Nebraska and adjacent Great Plains states. Published by the author, Lincoln, Nebraska, USA.