Comments: Most reports of domestic Graylag Geese in Nebraska are from locations where small groups have been established for a number of years, although breeding has not been reported.

Hybrids with other goose species, notably Swan and Canada Goose, should be looked for in park settings (see Hybrid Species accounts for those species at Hybrids – Birds of Nebraska – Online (outdoornebraska.gov).

Natural vagrancy to the Interior is highly unlikely. There are only six North American records deemed likely natural vagrants, four from maritime Canada, and one each from Quebec and Connecticut (Howell et al 2014; eBird.org). 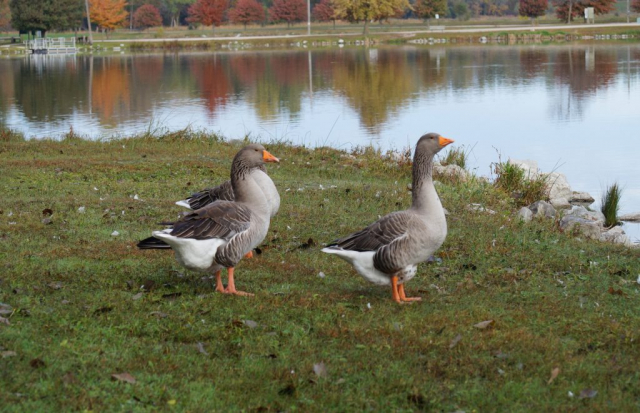 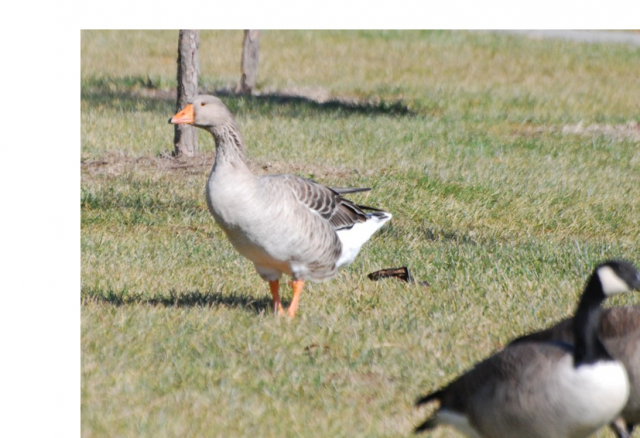