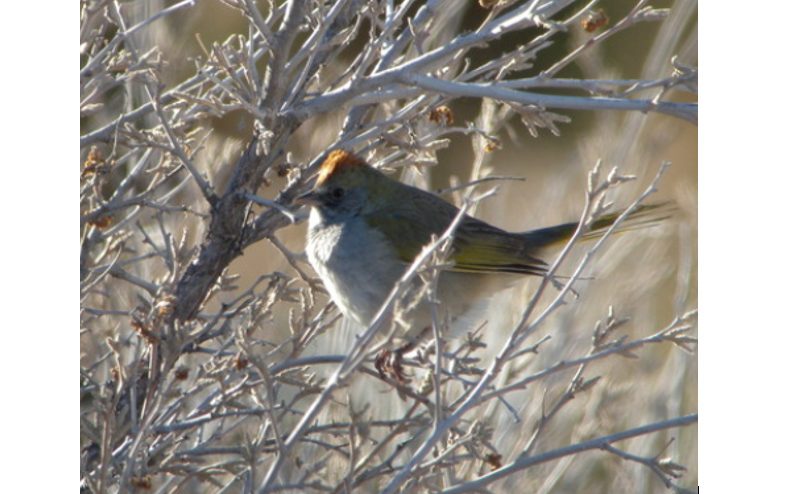 Taxonomy:  No subspecies are recognized (Pyle 1997).

Winter: This species has a tendency to winter at feeders east of its regular range; all but one of the winter records are in this category.  One was at a Lincoln, Lancaster Co feeder during the last two weeks of Feb 1978 (Williams 1978), and three appeared in the east during the following winter, including one in Lincoln, Lancaster Co (Williams 1980), one at York, York Co, and another at Raymond, Lancaster Co (Williams 1980). The latter spent 5 Jan-17 Apr 1980 at a feeder one mile east of Branched Oak Lake, and was banded by Ruth Green 24 Feb (Manning 1980, Cortelyou 1980); another, possibly the same, wintered there 1 Nov 1984-2 Mar 1985 (Cortelyou 1985a, Cortelyou 1985b). The single winter record from the Panhandle was of one in Carter Canyon, Scotts Bluff Co 5 Jan 2013.

Of interest was a note in the Omaha World Herald 12 Jan 1919 that “a specimen of this beautiful species was found, dead, in the snow along “Billy” Marsh’s winter shack on Carter lake, only last week.” (Miles Greenleaf, fide James Ducey). The specimen apparently was not kept, but if the identification was correct, it was the first record of the species for Nebraska.