The 12th Harlan County Christmas Bird Count (CBC) took place 14 December 2019. Before going any further, it is important to mention the big change in conditions that took place between the 2018 and 2019 editions of the CBC. Harlan County Lake had been chronically below its storage capacity for many years. That changed this summer when heavy rains filled the reservoir to levels beyond what would normally be considered full (Figure 1). This major change in habitat appears to have affected our results. More on that topic below, especially under “record low counts”.

Weather was decent on the day of the CBC with a high around 33 degrees Fahrenheit and a low of 28 degrees Fahrenheit. Skies were cloudy and there was a chilly persistent breeze all day. Twelve observers recorded a total of 85 species. This total is above the average of 78 species recorded on the previous eleven CBCs, but below recent totals of 90, 96 and 94 species recorded on the previous three CBCs. For the record, the Harlan County CBC has been conducted annually during the years 1996-2001 and 2014-2019.

Species new to the count: Eared Grebe, White-winged Dove, Northern Goshawk, Field Sparrow and Pine Grosbeak were all notable species recorded for the first time. The goshawk and the grosbeaks can be considered exceptional highlights for the CBC. Both were discovered and photographed by Brian Peterson, whose excellent photos can be found here: https://ebird.org/checklist/S62302926. Two Trumpeter Swans discovered two days before the CBC were also new, but were relegated to “count week” birds as they did not stick around for the CBC.

Other good birds: Loggerhead Shrike and Hermit Thrush were two species recorded in 2019 that had previously been found on only one other Harlan County CBC. Long-eared Owl was recorded for the first time since 1998.

Record high counts: The following species were found in record high numbers in 2019.

Biggest miss: Without a doubt it was American Kestrel. This species was recorded on all eleven previous Harlan County CBCs with an average 7.2 individuals tallied annually.

Other big misses: Wild Turkey and Yellow-bellied Sapsucker were recorded on the five previous CBCs, but both went undetected in 2019. The normal spot for the turkey was “swamped” by the reservoir’s high water levels, so that explains that miss. Yellow-bellied Sapsucker was thought to now be a CBC staple, but it seemed like a down year for this species across Nebraska this fall. It will be interesting to see what other CBCs turn up. Northern Bobwhite was another big miss, as were Red-breasted Merganser and Double-crested Cormorant (more on that, below).

Record low counts: The high lake levels really appeared to affect certain piscivorous (fish-eating) species. Presumably, bait fish (i.e., gizzard shad) had more habitat to spread out into and thus were not easy prey this year. The CBC had averaged 18,722 Common Mergansers prior to this year, but a mere 4,339 were recorded in 2019. Fewer mergansers overall led to us missing Red-breasted Merganser, the first time that has happened in five years. The lack of Common Mergansers and fish also impacted gull diversity and numbers. A record low 12 Herring Gulls were recorded on the CBC when the average number prior to this year was 250. Uncommon or rare gulls were absent, which really hurt our overall species total. Usually we record 5-6 gull species, but this year we only found two species (Herring and Ring-billed). Only 35 Bald Eagles were tallied which is a record low total and well below the average of 104. Finally, no Double-crested Cormorants were found even though it has been a relatively mild early winter.

Still no magpies: This is the fifth year in a row that Black-billed Magpie has gone unrecorded on the CBC. Prior to 2014, the species was a regular with an average of 24 recorded during the period 1996-2001. West Nile Virus has hammered this species in the state and is the likely reason it is absent and has been missed in recent years.

Count week birds: Along with the aforementioned Trumpeter Swans, Pied-billed Grebe, American Kestrel, Carolina Wren and Orange-crowned Warbler were birds recorded during the week of the CBC, but missed on the 14th. 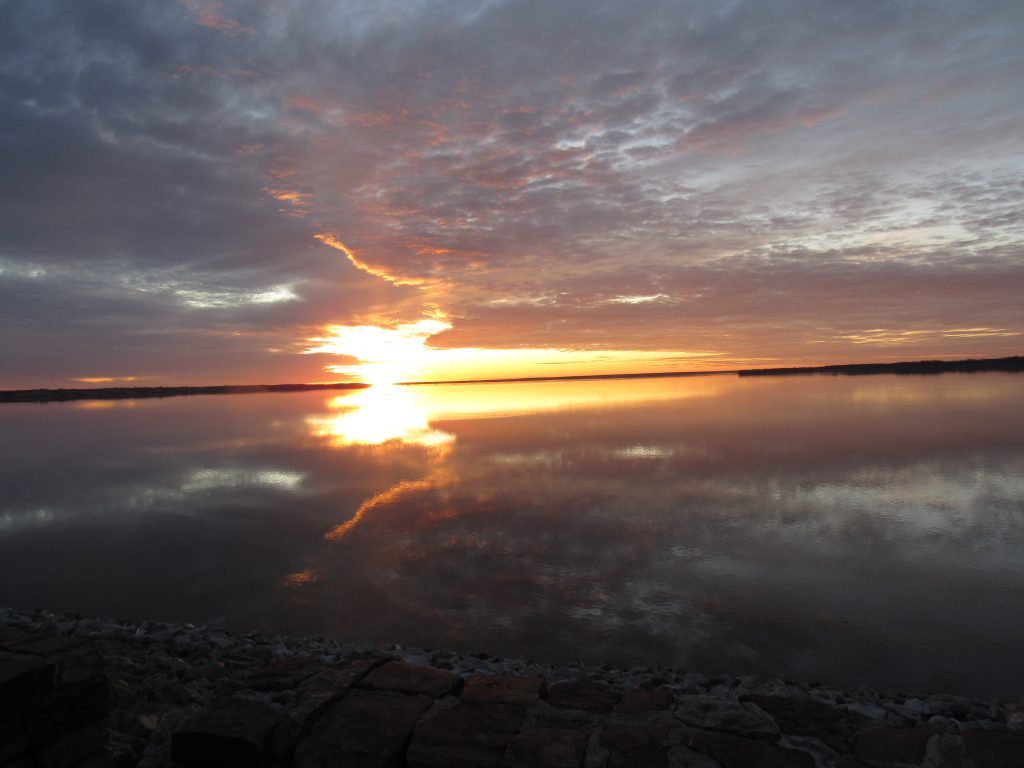 Thanks to those individuals that spent their day counting birds in Harlan County. This year’s CBC was another great count. One of these years the stars will align and we’ll reach 100 species. Maybe next year?