Arrival is generally at the end of Mar and the beginning of Apr. Numbers peak towards the end of Apr and decrease during May.

Adults arrive by the end of Jun and peak numbers are observed mid-Jul and early Aug. Juveniles arrive by late Jul and are the majority age group in Aug and Sep. Juveniles often flock in larger groups than do adults. Numbers dwindle in Oct and the species is only casually observed during the first half of Nov. 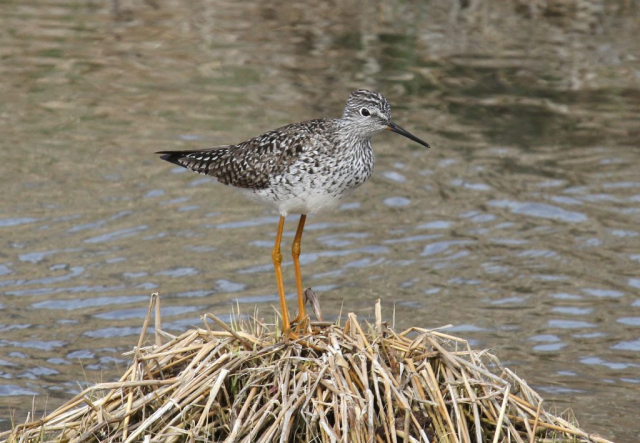