Migration takes place during May.

Migration is from late Aug through late Sep.

Comments: Mollhoff (2022) discounted a vague report by Aughey of adults feeding young “in the southeastern part of the state”; the report had been included in subsequent checklists by Bruner et al (1904) and Rapp et al (1958). 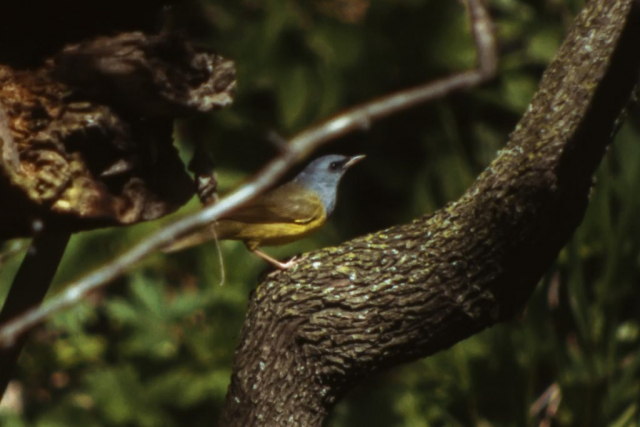