Status: There are no accepted records.

Taxonomy: No subspecies are recognized (https://avibase.ca/8DE14046).

Comments: Wild Muscovy Ducks occur in the US only in the Rio Grande River Valley, Texas, where they became established around 1984 after expanding their range northward (Eitniear et al 2020).

There is one record of a phenotypic Muscovy Duck in Nebraska, a single bird at Lakeside Park, Douglas Co 13 Jan 2018 (Peterson, eBird.org); its provenance is unknown. 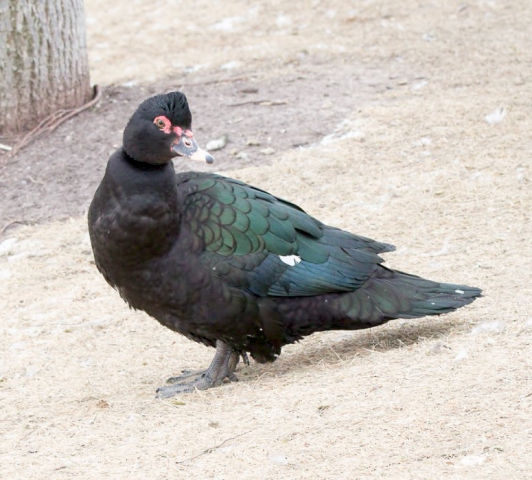