Taxonomy: No subspecies are currently recognized (Gill and Donsker 2017, Clements et al 2016), although Pyle (1997) listed two: ludoviciana, breeding in the western part of the range, and americana, breeding eastward. Apparently, these are not easily separable morphologically; they were differentiated on the basis of vocalizations (Moldenhauer and Regelski 2020).

Nebraska birds are ludoviciana (Dunn and Garrett 1997), if subspecies are recognized.

Arrival is early, typical of the southern warbler species which breed in Nebraska. There appears to be a small movement up the Missouri River Valley in spring; Northern Parula is a rare migrant in eastern South Dakota (Tallman et al 2002).

There are as many as 23 reports in the Panhandle; these are in the period 21 Apr- 3 Jun.

Summer: Northern Parula is a low-density summer resident in large forest tracts in the Missouri River Valley, north occasionally to Thurston Co; it occurs primarily in riparian forests, but uses a relatively broad range of woodland types for breeding (Moldenhauer and Regelski 2020) and regularly occurs in upland areas, especially at Indian Cave SP.

Away from the Missouri River Valley locations, there are reports in the southeast in southwest Richardson Co and southern Gage Co, the latter at Barneston 30 Jun 2010. Singles were in Jefferson Co 3 Jun 2007 and at Fairbury City Park, Jefferson Co 5 Jun and 3 Jul 2021. One was recorded in Lincoln, Lancaster Co 11 Jun 2022.

The only summer records farther west are of a singing male at Chadron, Dawes Co 5 Jun 1979 (Rosche 1982), one at Ash Hollow SHP, Garden Co 26 Jun 2010, and three in McCook, Red Willow Co 6 Jun. Some of these reports, especially in early Jun and late Jul, may be of migrants.

An earlier date away from breeding areas is 16 Aug 2022 Nance Co. 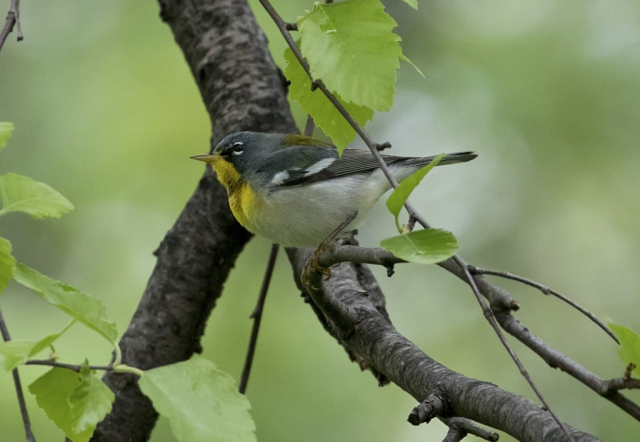 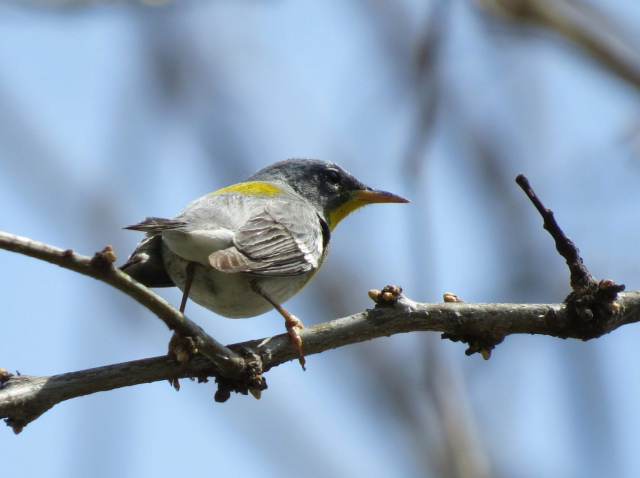