Taxonomy: There are six subspecies recognized by most authorities (Gill and Donsker 2017, Pyle 1997), four restricted to Mexico and Central America, and two in the USA: serripennis of southeast Alaska and southern Canada south to west-central, south-central, and southeast USA, and psammochroa (for gender agreement, see Dickinson and Christidis 2014) of the southwest USA to southwest Mexico.

Summer: Breeding birds are distributed fairly evenly over the state, except perhaps for parts of the north and northwest. Rosche (1982) considered it “uncommon” as a breeder in the northwest, and Bray (1994) assigned it similar status at NNF Halsey.

Preferred nesting habitat is dirt or sand banks and road cuts near wooded rivers and streams, although a group of 6-8 nests was located on rock walls at Indian Cave SP, Richardson Co in 2002 (Mollhoff 2004). An unusual concentration of nesting birds was a colony of about 40 nests in Lancaster Co in 1982 (Williams 1982).

Flocks begin to form in Jul, with small groups eventually joining larger aggregations. One hundred were estimated in a flock at Lake Wanahoo, Saunders Co 8 Jul 2018, 85 were at Jack Sinn WMA, Lancaster Co 15 Jul 2012, and several small groups totaling about 200 birds were in Nemaha Co 25 Jul 2010.

Peak migration probably is 23 Aug-15 Sep, according to Johnsgard (1980) and High Counts (below). Departure is generally completed by mid-Sep over most of the state, but at least a week later in the east. De Jong (2020) suggested that eastern birds in North America delay migration due to earlier initiation of pre-basic molt than in western birds (Rocky Mountains westward). 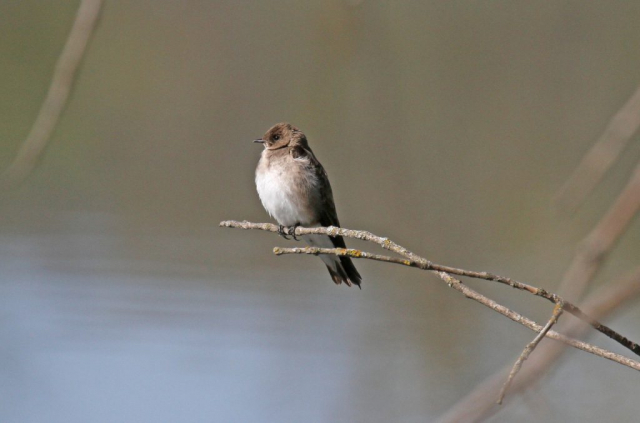 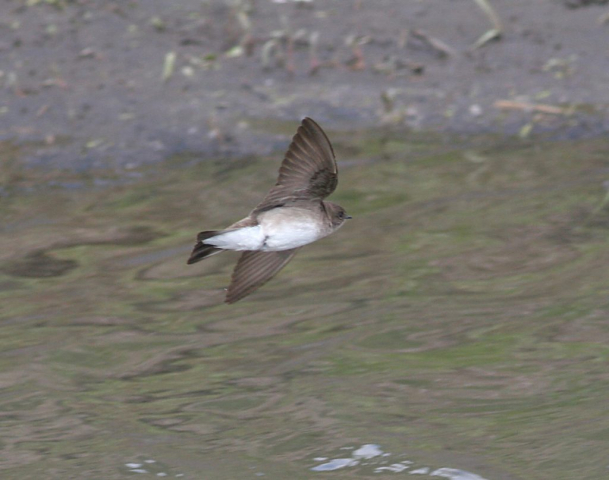 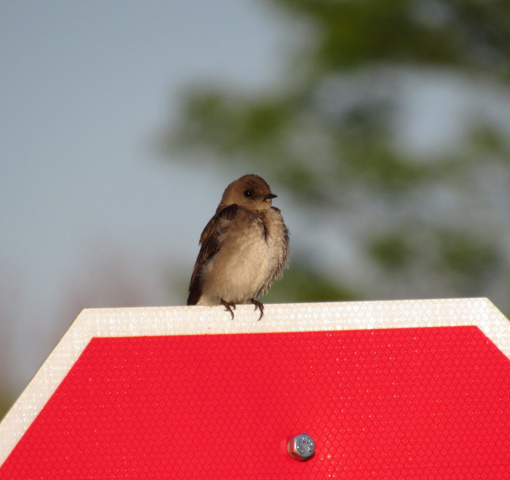