We follow Phillips (1986) but note here information regarding distribution in Nebraska of the former subspecies. According to AOU (1957), invictus, the western subspecies, wintered throughout Nebraska while borealis, the eastern subspecies, wintered westward to eastern Nebraska and Kansas. Two specimens from Hall Co were invictus, while one from Dakota Co was an intergrade (DuMont 1933). A specimen, UNSM ZM11413, collected in Logan Co 28 Feb 1937 was thought to be the westernmost record of borealis, although Swenk considered it an intergrade, albeit closer to borealis than invictus (Glandon and Glandon 1937).

Arrival is mainly in late Oct, a few days earlier in the north and west.

Departure is generally complete by early Apr, although most depart by late Mar. 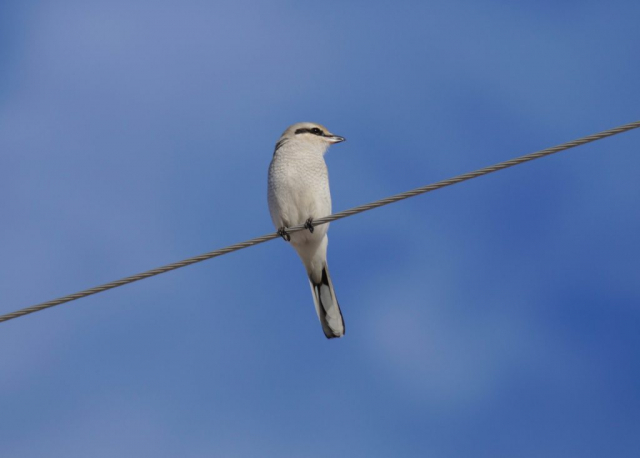 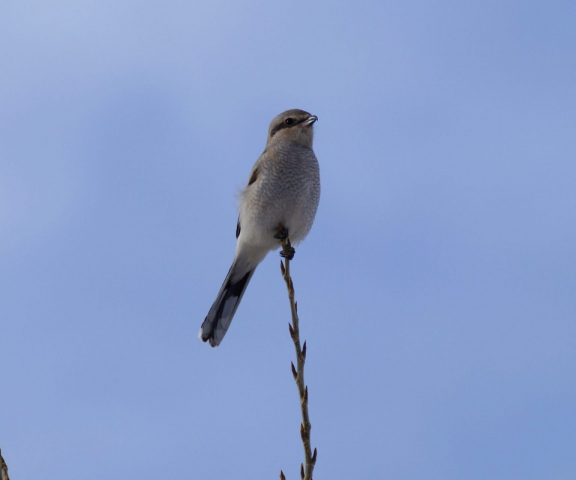