We follow Gill and Donsker (2017) and Clements et al (2016) in recognizing two subspecies, despite the finding that the only Nebraska information is for the specimen cited above, which was considered an intermediate between eastern ciris and western pallidior (Wetmore 1961).

The Nebraska reports Apr-Jun are presumably overshoot migrants as breeding has not yet been confirmed in Nebraska.

Fall: There is a single accepted record: 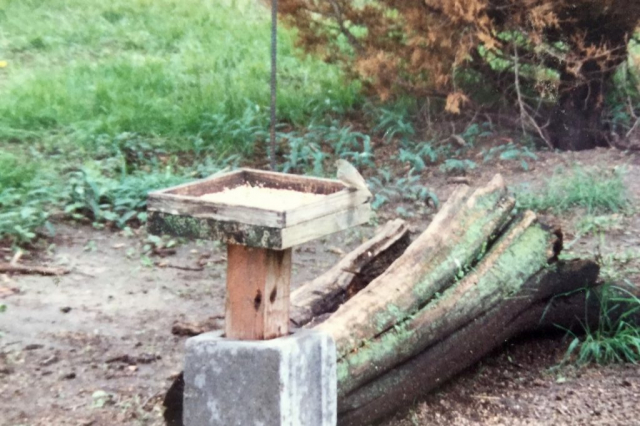