Virtually all reports are from the Missouri River Valley west to Lancaster Co, where one was at Wilderness Park 18 May 2021 (eBird.org). One was at Cottonmill Park, Buffalo Co 31 May 2022.

Summer: This species may have been more numerous formerly; Bruner et al (1904) indicated that it nested near Nebraska City in Otoe Co and near Omaha around the turn of the century, and Rapp et al (1958) called it an uncommon summer resident in the Missouri River Valley. Mollhoff (2022) cited records of nests with eggs in Sarpy Co 17 Jun 1900 and 29 May 1901. The Missouri River valley in eastern Nebraska is the northernmost extent of the breeding range for the species; oxbows, surrounded by dense riparian woodland, and flooded forest are its preferred habitats. Prothonotary Warblers require forested areas >100 ha in extent for nesting but such tracts are limited in Nebraska. Bank stabilization along the river during the 20th century has eliminated natural oxbow development, and, together with removal of riparian forest, has likely contributed to the relict nature of the breeding range in the state.

Modern evidence of nesting in Sarpy Co includes an observation of an adult carrying nesting material to a hole in a dead tree in Sarpy Co 27 July 1973 (Williams 1973), fledglings being fed in Fontenelle Forest 25 Jun 1986 (Williams 1986), a pair carrying nesting material there 1 Jun 1995, and a single bird carrying nest material at Fontenelle Forest 8 May 2007. Beginning in 2014, nest boxes at Great Marsh, Fontenelle Forest, have hosted at least one breeding pair. In 2014, a pair began using a nest box 14 May; the last fledglings noted were two on 21 Jul. A pair occupied a box in 2016, and probably two additional singles were present in the general area; adults were carrying food to the box 7 Jun. Single birds were seen at Fontenelle Forest 19 Jun-16 Jul 2022, including an apparent juvenile 16 Jul.

A surprising extralimital record of nesting was nest building along Beaver Creek, Boone Co 21 Jun 1959 at a location where the birds had been seen the previous year (D. Walters; Gates 1959, Mollhoff 2022).

Additional recent Jun and Jul reports of this species without breeding evidence are from flooded riparian habitat in Sarpy and extreme southeast Washington Cos with these exceptions: 17 Jun 1966 Cass Co and 22 Jun 1985 Knox Co. 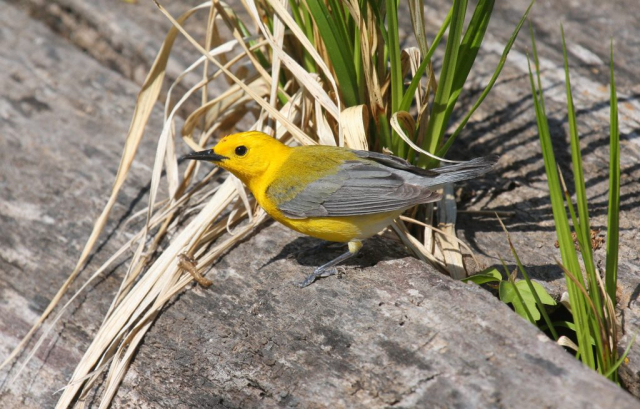 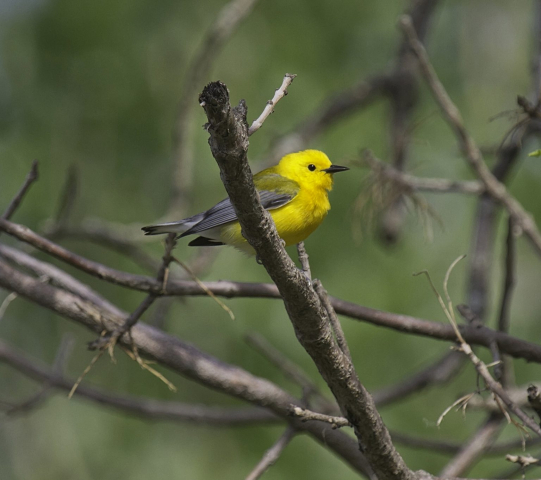 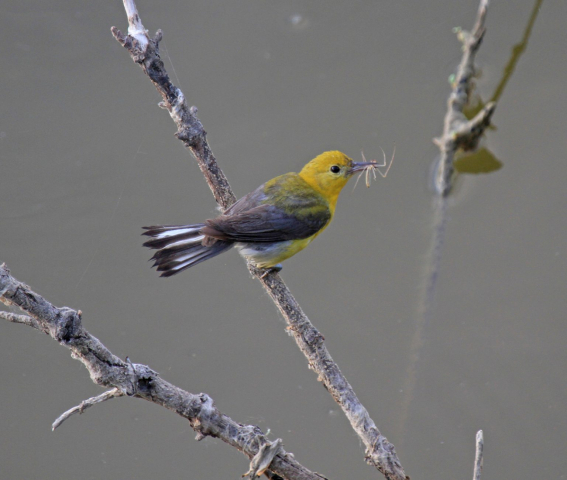