Fall: There is one record. A moribund individual was found at Lakes North and Babcock, Platte Co 8-10 Sep 2007 (Rehme et al 2008), following Hurricane Ike, which caused severe damage in states from Texas northward. It was seriously emaciated 9 Sep, seen barely living on 10 Sep, and found dead later the same day. It was recovered and prepared as specimen UNSM ZM 18317; it is a female in adult basic plumage (Brogie 2008).

Comments: There are only five reports from neighboring states as of December 2017; two in Iowa during Aug-Sep and four in Colorado during Jun-Aug. Buckley and Buckley (2020) note “Although normally strictly coastal, boreal S. m. maxima has been found at various inland locations in North and Middle America, especially, but not only, after tropical storms and hurricanes.” 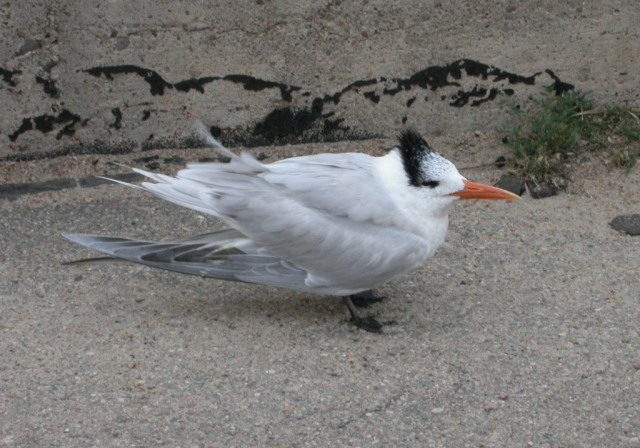