Taxonomy:  Three subspecies are recognized, one (obscurus) extinct; the others are calendula, which breeds from northwest Alaska east across Canada to Nova Scotia and the northern tier of coterminous United States, including south through the Sierra Nevada to mountains of southern California and through Rocky Mountains south to central Arizona and central New Mexico, and grinnelli, largely sedentary from coastal regions of southern Alaska to southern British Columbia, including Vancouver Island and other islands.

Arrival is mid- to late Mar and departure is in May. A report by Aughey, 5 Jun 1865 Dakota Co, is doubtful (Sharpe 1993) although possibly a late migrant.

The Jul-Aug dates may be of early migrants from the nearest breeding locations, the Black Hills of South Dakota, where the species is an uncommon breeder (Tallman et al 2002), and the Laramie Mountains in southeastern Wyoming (Faulkner 2010). Migrants generally arrive in mid-Sep. Early dates in the north are earlier than those in the south, indicating a protracted fall passage through the state.

Departure dates are obscured by birds lingering into Dec, especially in the south (see Winter). Departure from the north and west occurs by mid-Oct.

The westernmost winter (Nov-Feb) reports in the Platte and North Platte River Valleys are in the Lake McConaughy area west to Ash Hollow SHP, Garden Co, and in the Republican drainage one was at Rock Creek Lake SRA, Dundy Co, 29 Dec 2004. 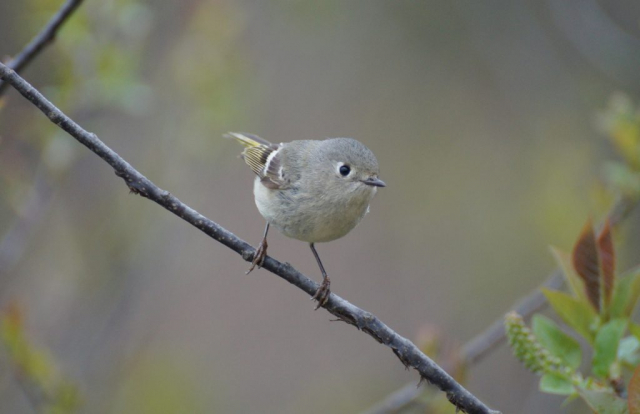 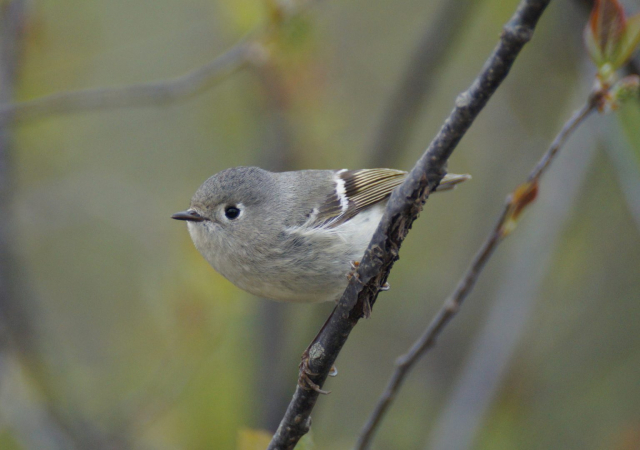 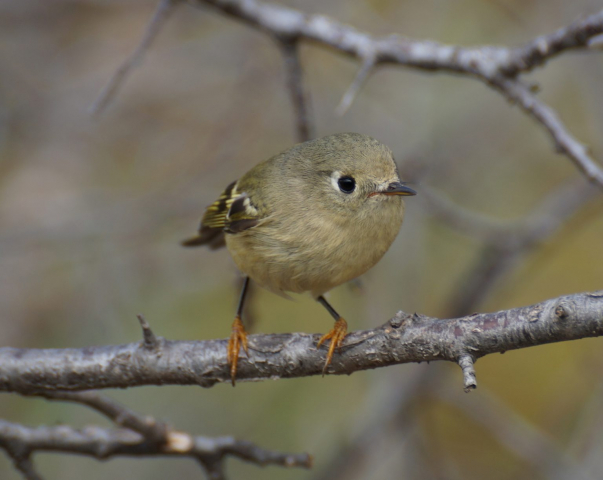