Spring: The spring migration route for this species barely reaches the southwest Panhandle in Nebraska, and there are few reports. Reynolds et al (2020) stated that “silent individuals (migrants)” arrive a few days before potential breeders and nesting begins in mid-Apr. There are only 18 Nebraska spring records, in two distinct groups by date: an early group of nine 23 Mar-20 Apr and a later group of eight about a month later, 16 May-3 Jun, with an additional report 1 May that, by location, would be a migrant. The earlier group is likely to consist of migrants, but we consider the later group potential summering birds (see Summer).

Summer: Sage Thrasher is considered a sagebrush (Artemisia spp.) obligate, generally dependent on large patches and expanses of sagebrush steppe for successful breeding (Reynolds et al 2020). However, sumac and greasewood are utilized in addition to sagebrush in Nebraska (Wayne Mollhoff, pers. comm.) and Wyoming (Faulkner 2010). Sagebrush occurs in extreme western Nebraska; although Rosche (1982) stated that most summer records in northwest Nebraska are from the Montrose-Orella-Sugarloaf Butte area of northern Sioux Co, where there are extensive areas of western sagebrush (Artemisia tridentata subsp.). Faulkner (2010) maps the summer range no closer than 35 miles from the Nebraska border.

There is a single confirmed breeding record (Mollhoff 2016, 2022); one was carrying food in southwest Kimball Co 18 Jun 2009 and seen again there 2 Jul 2009. Likely having bred there was a pair of adults with a single fledgling 25 Jul 2006, and singles were present 25 Jun 2020 and 22 Jun 2021. Breeding likely occurred in Sioux Co in 2016, when an apparent family group of four was at Toadstool Geologic Park, Sioux Co 9 Jun 2016; single birds were there 23 May and 1 Jun. An adult and dependent juvenile in Scotts Bluff Co 8 Aug 2006 may have bred locally, although they may have been early fall migrants.

Winter: There are two reports of wintering individuals. A single bird was at Aurora, Hamilton Co from Oct 1960 through Feb 1961 (Swanson 1962), and another was at the Scotts Bluff NM, Scotts Bluff Co buildings 14 Dec 2001-27 Jan 2002 (Brogie 2003). While no details of identification were presented for the Aurora bird, Sage Thrashers are known to winter on occasion north and east of the usual range; there are two Dec records for central Iowa (Kent and Dinsmore 1996). 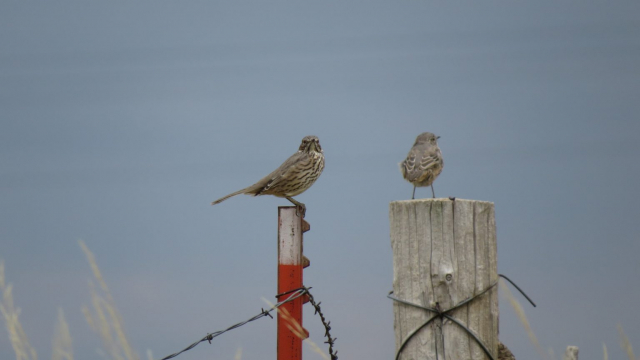 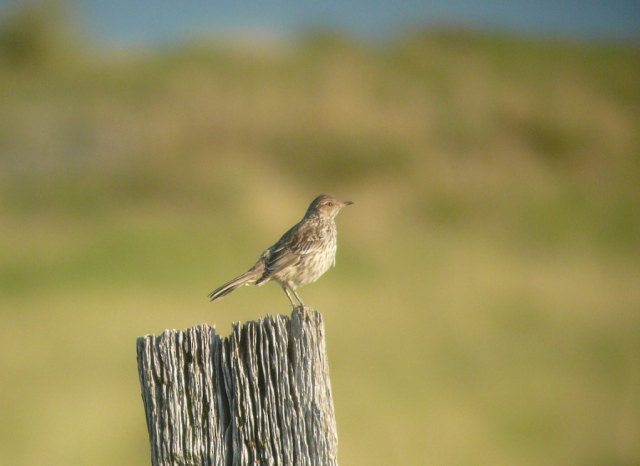 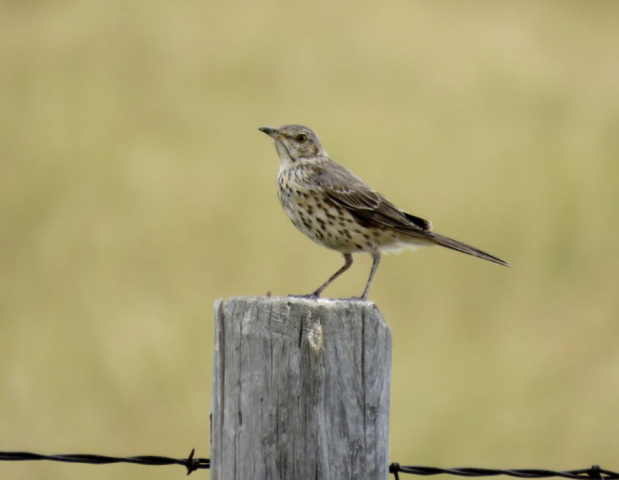 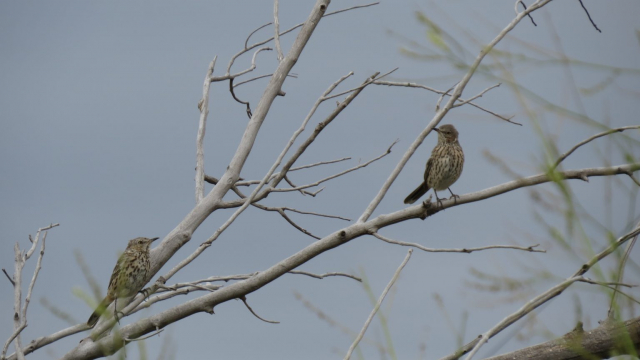