Changes Since 2000: Although there have been reports of this species in Nebraska for many years, including scattered reports of nesting, breeding has become annual only since 2002. The species can now be considered an expected breeder in southern Nebraska. There is also an increased number of spring overshoot reports, suggesting that breeding reports will continue to increase.

Summer: Since 2000 the only probable nesting report outside of the southern Nebraska breeding range was in Knox Co in 2009, when a pair with a “mobile” juvenile was present.

Beginning in 2002, nesting has been reported every year, comprising 27 occurrences, possibly influenced more by warming climate than precipitation cycles. These occurrences, as well as additional reports without evidence of nesting, suggest that this species is expected to breed anywhere south of the Platte River and east of the Panhandle, especially in counties north of the Kansas Flint Hills such as Gage, Jefferson, and Pawnee. An apparent family group of 2-3 near Fremont, Dodge Co 13-24 Aug 2021 may not have summered there. 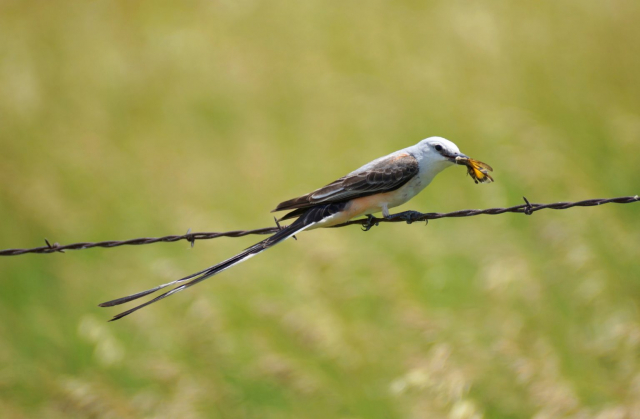 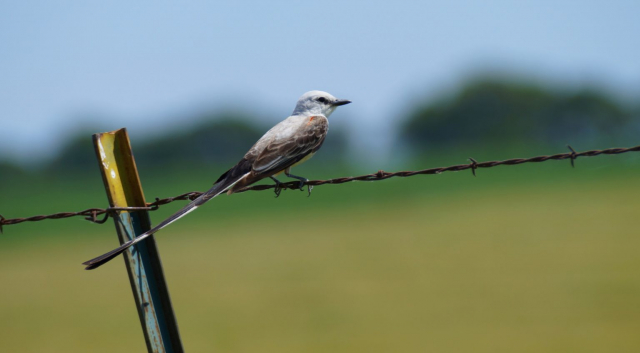 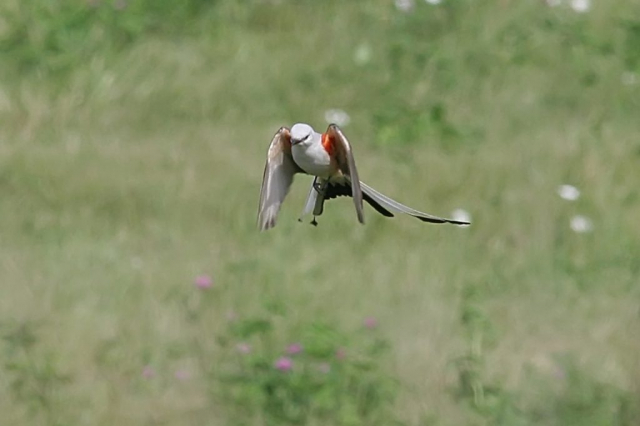