Later records are of one in Lancaster Co 28 Oct 2006 and a basic adult in Lincoln Co 31 Oct 2004 (Brogie 2005). Adults arrive by the end of Jul and most pass through during Aug. By late Aug, juveniles arrive and by the end of Sep most birds are gone, as there are few Oct reports. Smaller numbers are observed in fall than in spring. 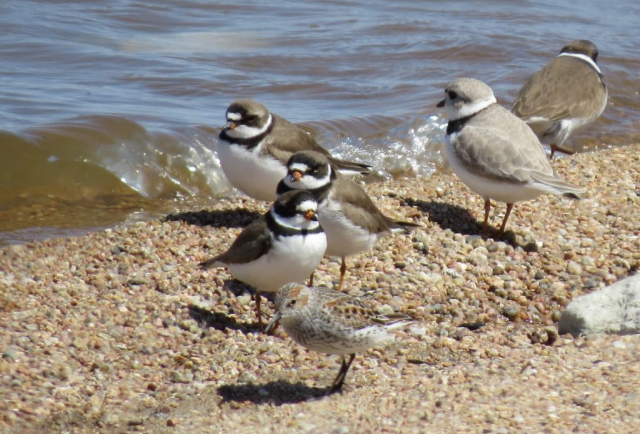