Migration is from late Apr through early Jun, with peak numbers in mid-May.

Presumed failed breeders and non-breeders may disperse southward beginning in early Jul, often undergoing pre-basic fall molt while in migration (Rimmer and McFarland 2020). Migrants occur from late Aug through mid-Oct, although far fewer occur in fall than in spring. There is some evidence the fall migration routes are somewhat further east than in spring (Rimmer and McFarland 2020).

Comments: Mollhoff (2022) mentioned two records suggestive of birds in breeding condition, 18 May 1986 in Lincoln Co and 30 May 1965 in Sheridan Co, but both were likely migrants; no evidence for nesting activity was provided for either. 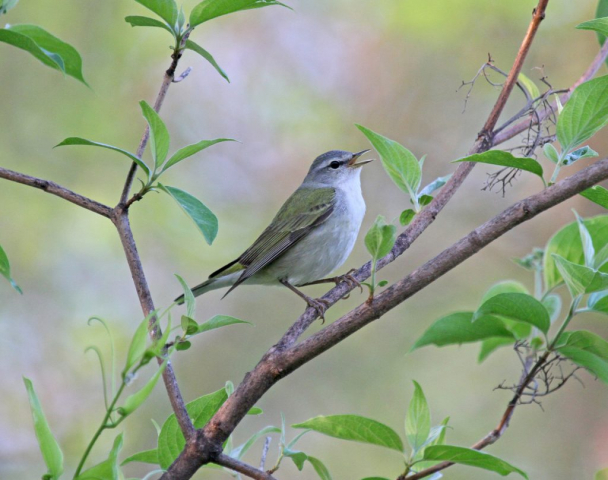 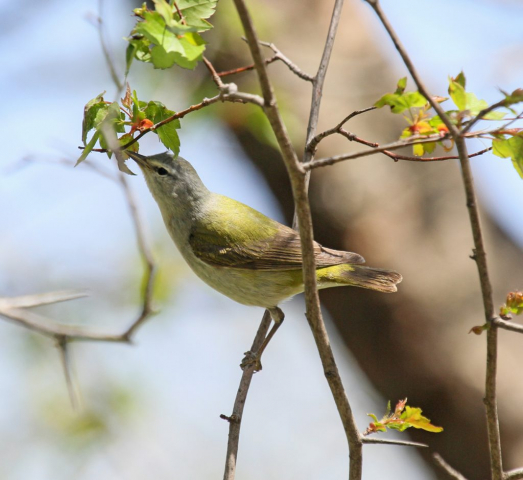