Spring: There is one documented report, of an adult at Swanson Reservoir, Hitchcock Co 29 Apr 2001 (Jorgensen 2003).

Two additional reports are of one in Sarpy Co 13 May 1991 that may have been the same bird as that seen across the Missouri River in Iowa 4 May 1991 and acceptably documented there (Korpi 1991, Greer 1992) and another reported in Lancaster Co 22 May 1997 without details.

Spring records such as these are likely birds moving north to northeast South Dakota, where breeding was first noted in 1986 and has occurred in two other locations since (Tallman et al 2002).

Summer: There are four accepted records, including a very late date. Reports in Jul-Aug are presumably post-breeding or post-fledging dispersers from southern North America. 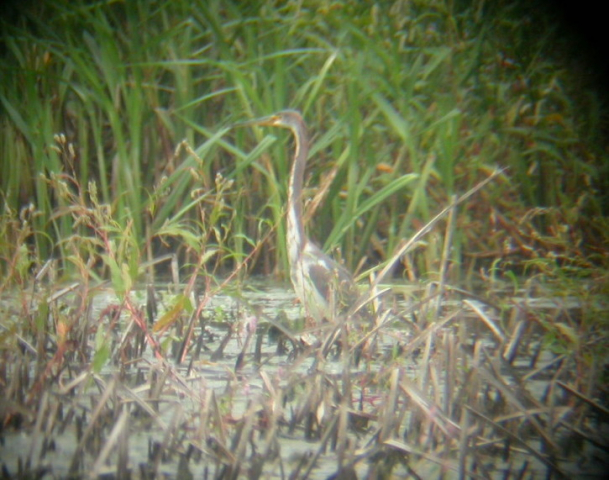