Taxonomy: Of six subspecies, three occur in North America (Gill and Donsker 2017): aura from the southwest United States to Costa Rica and the Caribbean, meridionalis of western North America, and septentrionalis of eastern and central North America.

Documentation of Nebraska subspecies is lacking, but it seems, based on the above, that most eastern and central Nebraska breeders are likely to be intergrades; the two subspecies intergrade “across a band from Michigan to Minnesota in north to east Texas in the south” (Kirk and Mossman 2020).

Spring arrivals generally appear in early Mar, but most arrive in late Mar and early Apr, a little later in the west. First arrivals are likely breeding birds, and immatures arrive mostly in late Mar and Apr and begin to form the well-known summer roosts. In spring 2013 in Beatrice, Gage Co, numbers of roosting birds had increased markedly by 29 Mar, and best counts were achieved in Lancaster Co 7 Apr, when a record-high spring tally of 95 were roosting at Branched Oak Lake.

Summer: Turkey Vultures breed statewide, preferring areas of relief such as the Niobrara River Valley, the Panhandle, and along the escarpments of the Republican River Valley, but abandoned isolated buildings and structures are often used as well.

Summer roosts are well-known, often containing more than 30 birds. These birds are mostly prebreeders; age at first breeding may be several years (Palmer 1988). An unusual sight was a flock of 60 counted on a sand bar at Ponca SP, Dixon Co 9 Jul 2015.

There is a general southward drift in fall, with significant movement in Sep. Very few linger into Nov; there are fewer than 10 such reports.

Comments: The only report for Dec through mid-Feb is of one near Gering, Scotts Bluff Co 15 Jan 2007, probably the same bird reported at the Riverside Zoo in Scottsbluff 11 and 15 Jan by the zoo’s raptor specialist (Alice Kenitz, pers. comm.); this report was not accepted, although considered “very suggestive” by the NOURC (Brogie 2008). This species is easily confused with large soaring hawks of dark plumage which occur in Nebraska only in winter, but there several winter records from states surrounding Nebraska. 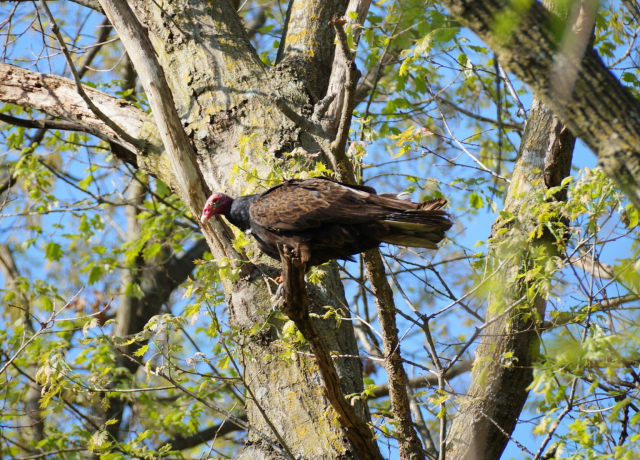 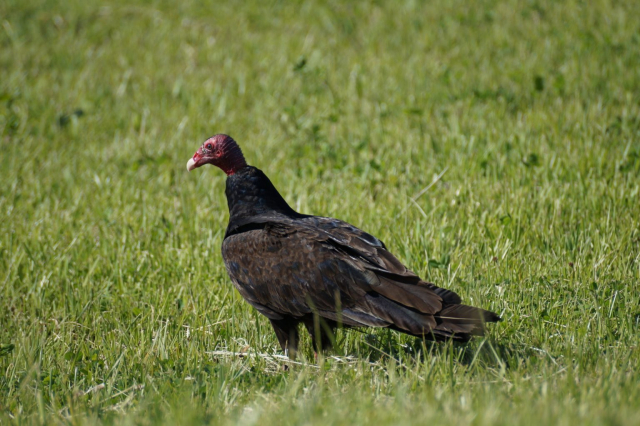 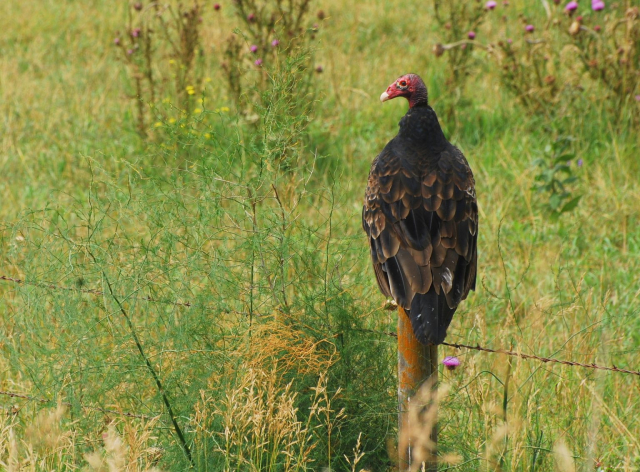 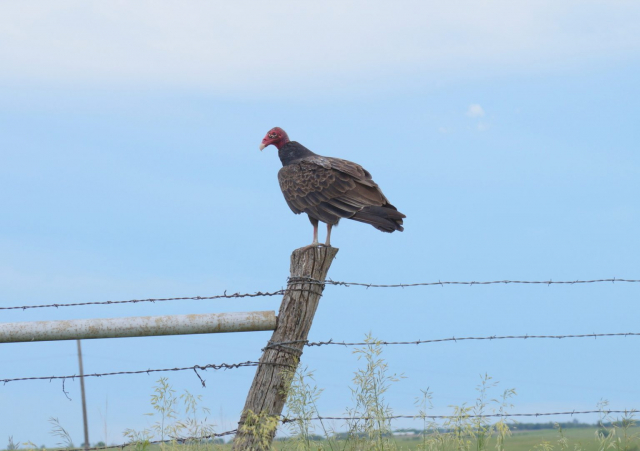