The specimen cited above was identified as the subspecies meruloides (Tout 1935), breeding in the southern part of the species’ range. Although the breeding range of godfreii seems likely to produce wintering birds in Nebraska, this subspecies was not described until 1991 (Phillips 1991).

A possible route for Varied Thrush to reach Nebraska is suggested by the finding that most sightings occur along a 200-km-wide southeasterly corridor In Minnesota and Wisconsin corresponding with the southern extent of coniferous forest in both states (George 2020). 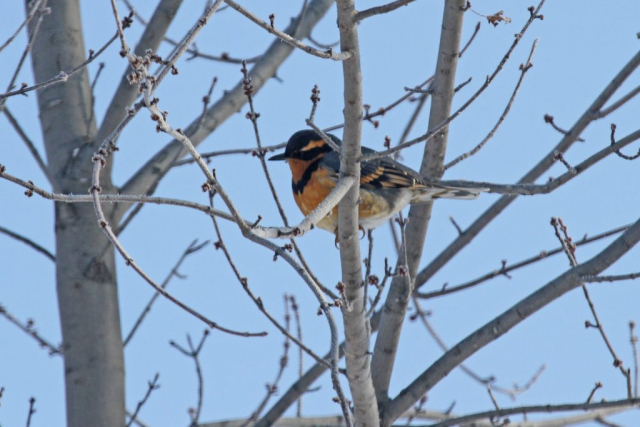 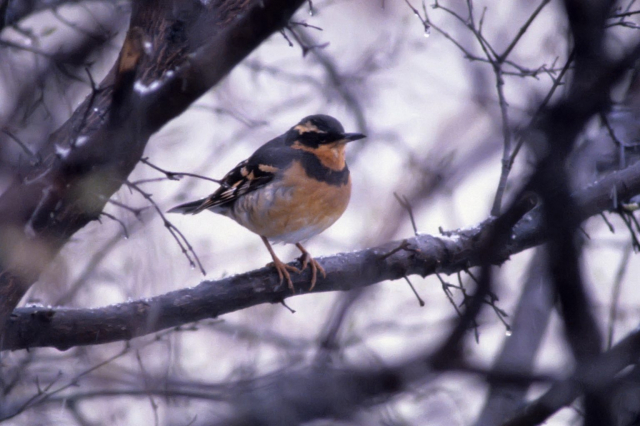 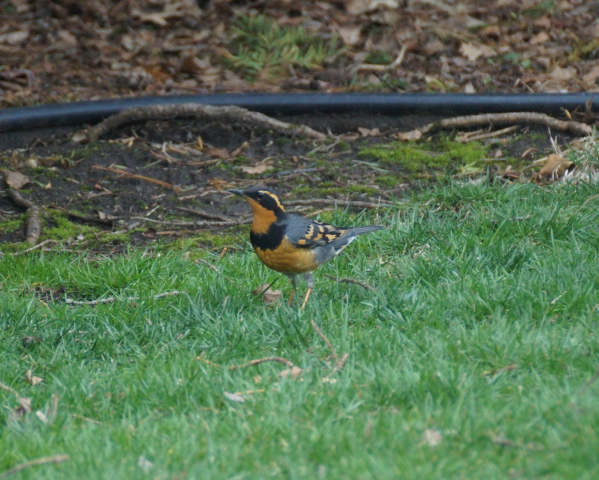