Nebraska birds are inornata; there are no records of semipalmata.

Late dates above are away from the breeding range; a later date is 12 Jun 2017 Lancaster Co.

Spring migrants occur throughout the state, although it is uncommon in the east. Arrival is in mid-Apr, with a well-defined migration peak in the last week of Apr.

In 2013 surprising numbers appeared in the east, some at relatively late dates. These easterly sightings included 24 in Washington Co 8 May, three at Lake Wanahoo, Saunders Co 15 May, and 12 at Lakes Babcock and North, Platte Co 28 May.

Summer: Willets breed primarily in the western Sandhills region. Rosche (1982) apparently did not find Willets breeding in the high plains of the western Panhandle, remarking that breeding was “primarily confined to the sandhills region.” There is evidence that Willets breed sparingly further east, to the eastern edge of the Sandhills, notably in Holt Co. The several Holt Co records include an early breeding record(Ducey 1988), summer observations cited by Blake and Ducey (1991), a territorial bird 10 Jun 2011, and an adult and a young bird in Holt Co 10 Jul 2016. A copulating pair was at Pony Lake, Rock Co in early Jun (Ducey and Schoenenberger 1991), Two were in suitable breeding habitat in extreme western Knox Co 25 May 1998.

Early dates above are away from the breeding range. There is an earlier date 19-20 Jun 2004 at Lake McConaughy, Keith Co.

There are dramatically fewer fall reports than in spring, and Willets are rare in the east in fall. Willets likely vacate Nebraska soon after breeding; most leave before Sep, as there are only about 22 reports after Aug. In the eastern Rainwater Basin, Jorgensen (2012) identified two occurrence peaks, 9-21 Jul, presumably adults, and 11-17 Aug, likely juveniles. An early juvenile was in the eastern Rainwater Basin 25 Jul 2010. 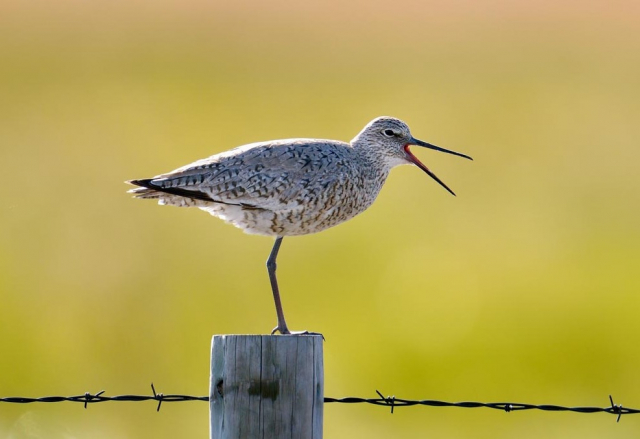 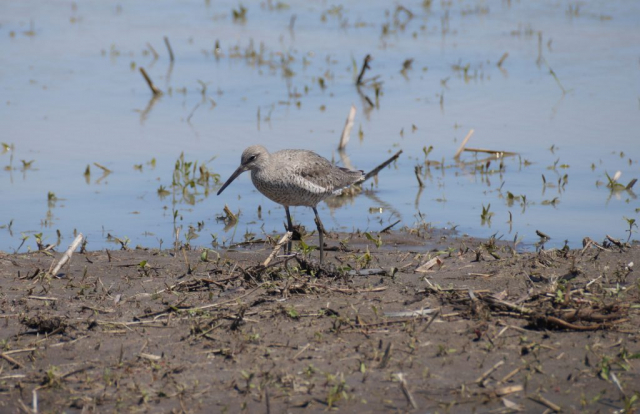 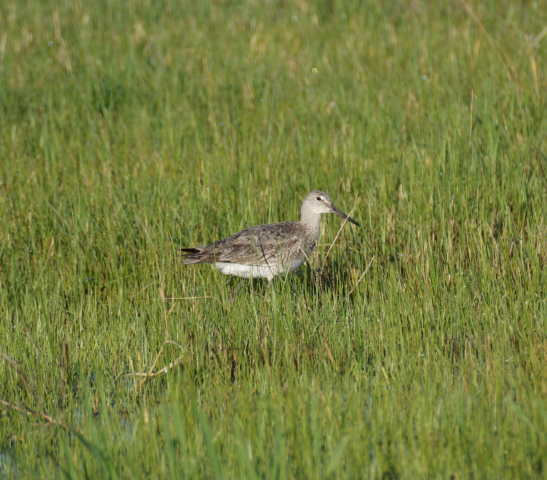