Willow Flycatcher is most numerous in the east during spring migration; arrival is in early May and most migrants pass through mid-late May and early Jun. The 2 May date cited above was for a singing bird in Dixon Co in 1999. The presence of summering birds makes determination of the end of migration difficult.

Summer: Willow Flycatcher breeds virtually statewide at low density. There are Jun-Jul reports for most of the state, although it is least numerous in the southwest, Sandhills, and Rainwater Basin (Jorgensen 2012).

The only breeding season reports from the southwest are from Perkins Co 12 Jun-26 Jul 1974 and 30 Jul 1971. Summering is rare in northeast Colorado, with most of the few reports along the South Platte River (eBird data, accessed Jun 2016).

While identification of silent fall birds is questionable, most published data are from locations where this species was present during the summer. Kansas specimen dates are in the period 16 Aug-15 Sep and banding data indicate that adults pass through Kansas 23 Jul-16 Aug and juveniles 16 Aug-12 Sep (Thompson et al 2011). Banding dates from northeast Kansas are 28 Jul-18 Sep, peaking in Aug (Cink 1998). 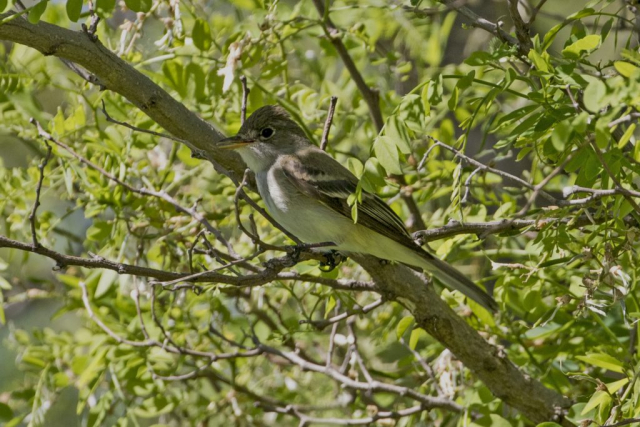 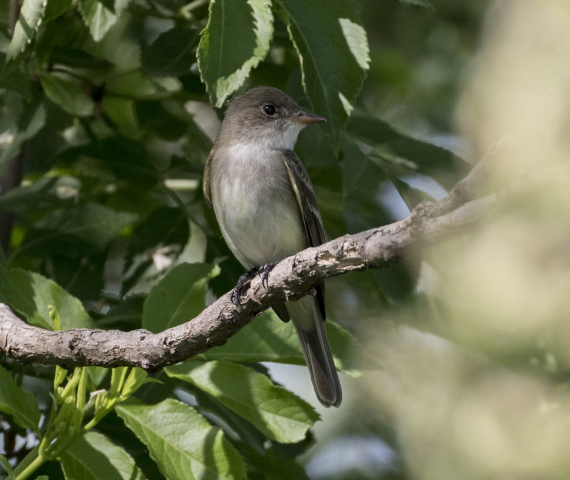