Migration is mostly during May.

This species is a statewide migrant, although few occur in the central in spring, when the western and eastern migrants are less numerous and tend to be distributed at opposite ends of the state.

Summer: There is a single documented mid-summer report, a male on 8 Jul 2006 at Valentine NWR, Cherry Co (Silcock 2006).

Migrants, as indicated by high counts below, are more numerous in the west in fall, where most birds are brightly-colored examples of pileolata; Dunn and Garrett (1997) also noted that pileolata is more common in fall on the western Great Plains than in spring. 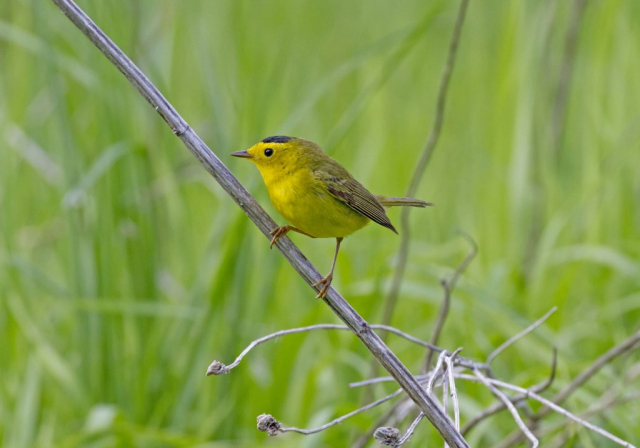 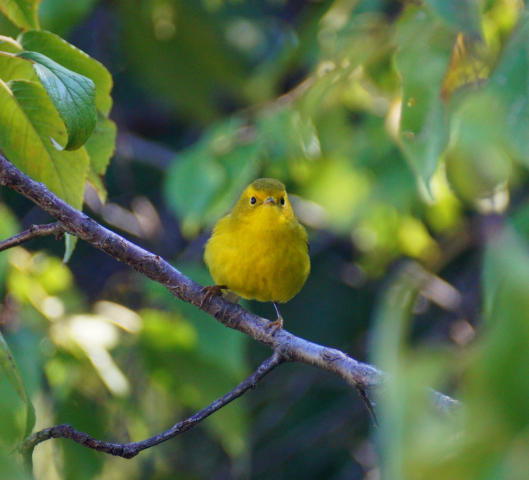