Fall: There are five records:

One in Rock Co 29 Nov 2009 was reported verbally with details to Mark Brogie, but was not submitted to NOURC, nor was any report submitted.

Comments: According to Uher-Koch et al (2020), reports of this species wintering in the Interior have increased since the 1980s, attributable to reservoirs that “represent new potential habitat for this species”, as well as the likelihood that “new information on field identification of basic-plumaged loons that has only recently become widely available”. According to eBird (eBird.org, accessed December 2017), there are numerous records on the Great Plains, although the Nebraska record 8 Aug-18 Oct is the only August record, while one in early Jun from Oklahoma is the only Jun record. Yellow-billed Loons winter on occasion in the Southern Great Plains (eBird.org, accessed December 2017). 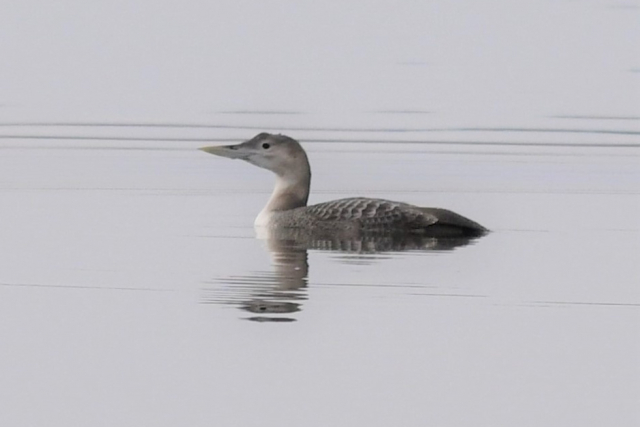 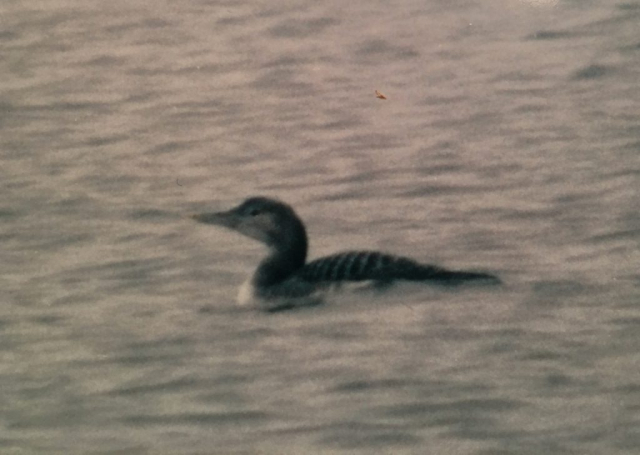