A later date away from likely breeding locations is 4 Jun 2005 Scotts Bluff Co.

Most of the 50 or so spring reports are from the east in late Apr-early Jun, although documented records limit the dates to those cited above, which are not known to be related to later summer occurrences of perhaps the same individuals. For such reports and for other later reports, see Summer.

Summer: Nebraska is at the extreme western edge of the breeding range with no confirmed breeding records for over 100 years. The only evidence for breeding is a set of eggs ascribed to this species collected in Sarpy Co 8 Jun 1901 (Ducey 1988, Mollhoff 2022) and a possible replacement clutch there 18 Jun 1901 (Mollhoff 2022). According to Bruner et al (1904), it was a “rather common summer resident and breeder in the wooded Missouri bottoms,” said to be “present about Omaha and Peru all summer.” There are no breeding reports since that time, suggesting a significant range contraction possibly resulting from clearing of preferred habitat. It was a regular breeder in the Kansas City area until the 1940s (Robbins and Easterla 1992), although there is a small breeding population in northwest Missouri at Weston Bend SP, Platte Co, where territorial males have been present each year since about 1996, although “vegetational succession” is threatening the small population (Robbins 2018). It breeds throughout most of the southeast half of Iowa (Kent and Dinsmore 1996).

The only fall Panhandle report is of one 28 Aug 2016 at Chadron SP, Dawes Co, well-described by a bander from Bird Conservancy of the Rockies (not accepted by NOURC, Brogie 2017). Westerly was one 30 Aug 1970 Custer Co. 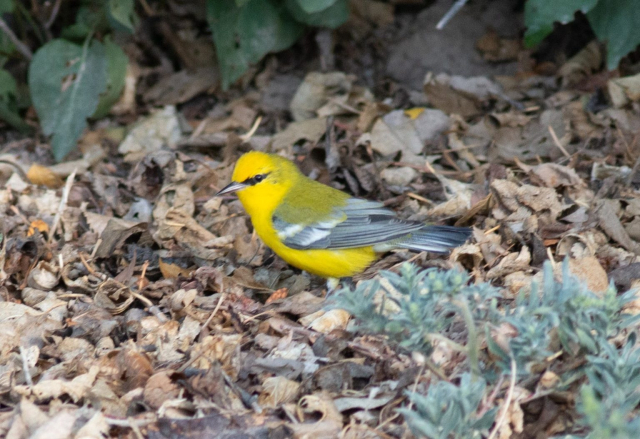 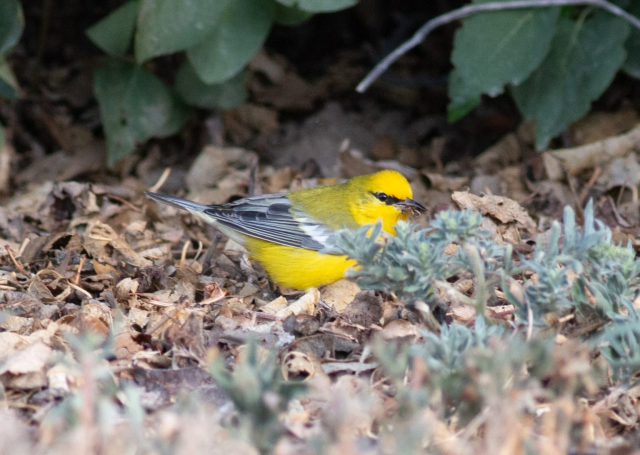 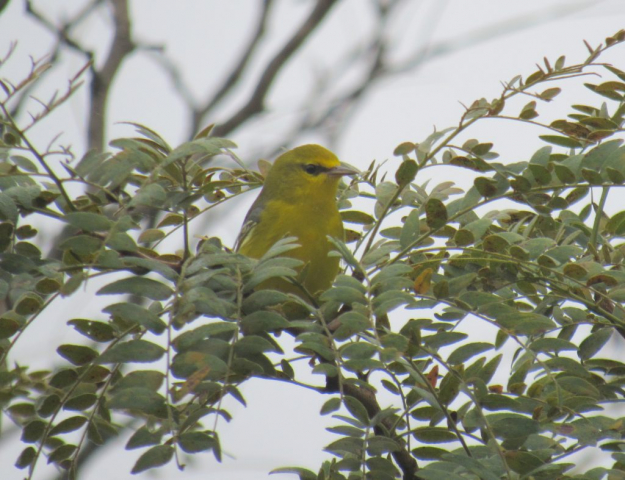