Taxonomy: Some authors (AOU 1957, Pyle 1997) have recognized two weakly-differentiated subspecies, platycercus in North America north of Mexico, and guatemalae of southern Mexico and Central America, but current authors consider the species to be monotypic (Clements et al 2016, Gill and Donsker 2017).

Changes Since 2000: Spring and even summer records of this species have increased greatly since the first spring record in 2014.

Spring: There are 37 documented May and Jun reports for the state, 34 of these since 2018, suggesting a recent influx into the Nebraska Panhandle, possibly related to a similar increase in the South Dakota Black Hills (see Summer). Spring and summer reports at the Whittecar feeders in Dawes Co are discussed, along with other later Jun reports in Summer (below).

21 May 2021 two males and a female at the Croft feeders; one of unspecified sex was there 22 May (eBird.org)

Summer: There are recent reports that indicate breeding in Nebraska, none as yet proven, even though this species breeds commonly in the Rocky Mountains of Colorado and Wyoming, and, more recently, the Black Hills of South Dakota (Drilling et al 2018). Perhaps the recent increase in Black Hills reports may lead to increased Nebraska occurrences.

Most suggestive of breeding, but as yet unproven, is a series of observations in a southeastern Dawes Co yard beginning in 2014 (Juanita Whittecar, pers, com., photos). These can be summarized as follows:

Reports beginning in late Jun are likely fall migrants and are discussed under Fall.

A later report was 5 Oct 1981 Dawes Co, although the two latest reports are of individuals in the east, cited below. 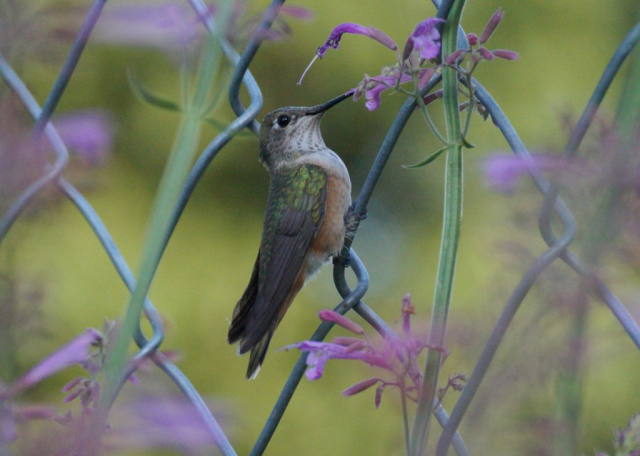 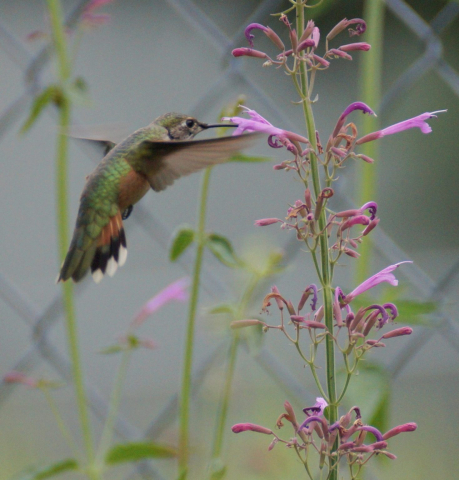