Changes since 2000: There has been a noticeable increase in numbers of spring migrants coincident with increases in populations in the western portions of the species breeding range (Sauer et al 2017), especially Manitoba (Confer et al 2020).

Most reports of this species are recent; there were no reports until one was reported in Adams Co 17 May 1954, and there were only about 30 reports through 1992. There has been a marked increase in numbers in recent years, beginning with a major incursion in 1993 when there were 14 reports involving 15 birds, most at Fontenelle Forest (Grzybowski 1993). Most years since, 5-15 have been reported; 2016 was a banner year, with reports of 29 individuals and 27-29 were reported in 2018 and 2021, but these numbers were dwarfed by the 45 reported in spring 2020. These recent increases in numbers reflect a continuing increase in the breeding population in Manitoba, where it was “very rare” as a breeder in the 1950s (Confer et al 2020). 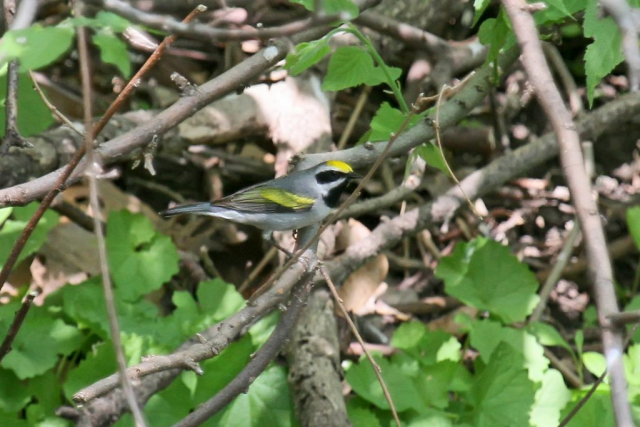 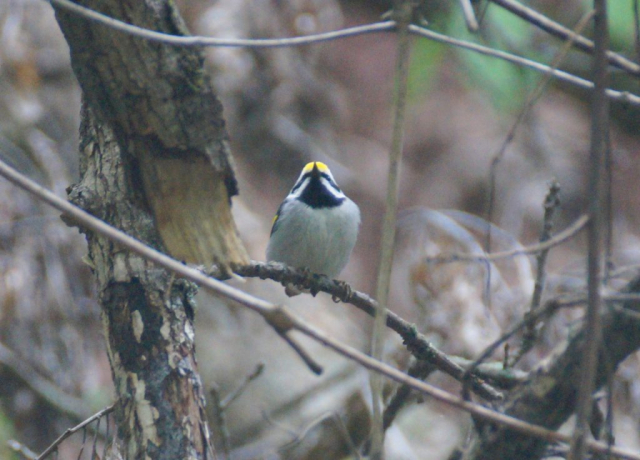