Taxonomy: No subspecies are recognized (https://avibase.ca/67CEA1C1).

A male photographed at NNF McKelvie, Cherry Co 10 Jul 2019 by Paul Timm caused extensive discussion as to its identity. A case was made for it being a Tufted Duck, potentially Nebraska’s second, but the possibility of it being a hybrid or intergrade involving Ring-necked Duck and Tufted Duck emerged as the most likely identification based on opinions from England and the USA East Coast (Mark Brogie, Clem Klaphake, personal communications). 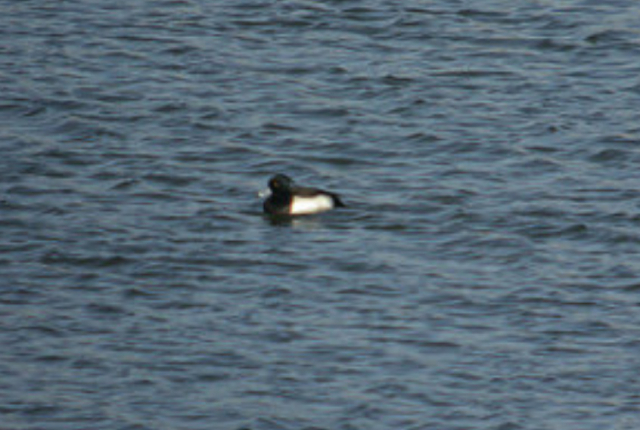